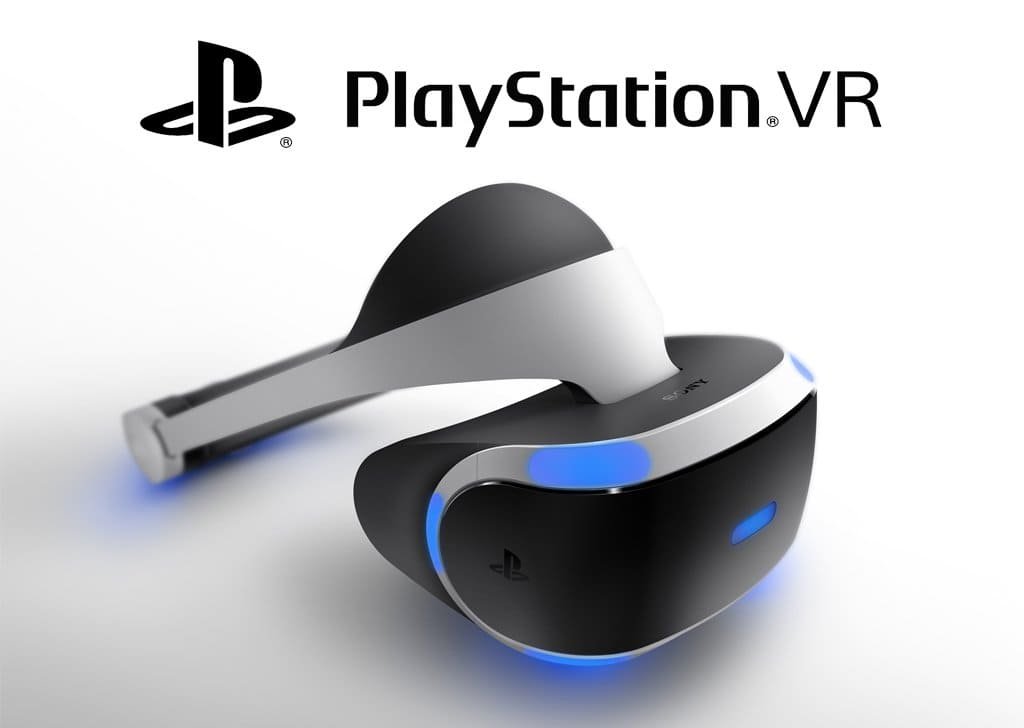 Playstation News: Has Playstation VR Been Delayed Until the End of the Year?

The concept of virtual reality entertainment is something that would always be brought to the table at some point, and now with the current technology, it’s right around the corner. Sony’s PlayStation VR, Oculus Rift and HTC Vive are the three main virtual reality systems that are leading the way, and in the race to establish themselves as the most popular VR device.

As there are a few different companies all producing hardware that could be the next big thing in the entertainment and gaming industries, to become the top of that pile would be a massive influx of profit whoever manages it. So if Sony’s Playstation VR is to be delayed until the end of the year, it will give their competitors the majority of 2016 to not only release their product but in the process dominate the VR market as a whole. Meaning that Sony will head into 2017 on the back-foot.

In an interview with Fox News GameStop’s CEO Paul Raines talks about the tax season, and how video game hardware sales are increased by tax refunds. He also goes on to speak of the introduction of VR products, for example, the PlayStation VR, which he says will be released at some point in the fall of 2016. Whether his information is accurate is unclear, but Sony’s comment on the VR release date was “The launch date will be released in due course.”

If you consider the fact that Sony is yet to say when they will be releasing the PlayStation VR, and even how much it will cost, it’s a pretty safe bet that it will be towards the end of the year. Meaning that there will be plenty of happy faces amongst the developers of the Oculus Rift and the HTC Vive.

The PlayStation VR is yet to have an official launch date and price.