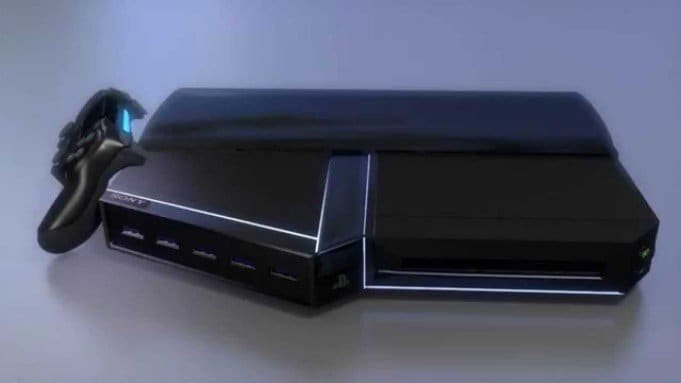 We recently informed you about some PlayStation 5 rumours including a possible PS5 release date. Those rumours suggested that we might be seeing the new PS5 as early as 2018. It was also said that Sony’ next generation gaming console will have 5X more performance than the PS4 and 4K graphics thanks to AMD.

Sony is indeed currently developing a new gaming console, the PlayStation 5, but we’re not sure about the time frame. A job was listed by Sony, which has now been removed/filled, seeking a Senior Game Programmer. It was the job description that gave away details on a next generation gaming device.

The role of this Game programmer would be help develop a game for Sony PlayStation. This game would be used to test their next generation gaming system.

“We have an exciting opportunity at Sony Computer Entertainment of America (PlayStation). We seek a senior game programmer to assist us in developing a game used for R&D purposes related to our next generation gaming system. For someone passionate about gaming this is a very rare opportunity. After reviewing the below job profile, if this is you, please apply!”

Although not specifically mentioned as the PS5, we can be excused for assuming that it is indeed for the same. Why would Sony require a game programmer for a console that is already out. The PlayStation 4 was released about 2 years ago, so it’s definitely something new.

We believe that it is still too early for us to expect more details on the next gen console. Leaks, specs and more related to the PlayStation 5 can be expected to start circulating in 2018. For now, the only thing that’s confirmed, is that there will be a new gaming console from Sony.

Design of the PS5 is said to be futuristic, with a smaller footprint. It is also likely that Sony might get rid of the CD drive and opt for internal and cloud storage. The PS5 is also said to focus on Virtual Reality gaming, now that Sony has their own VR glasses, Project Morpheus.