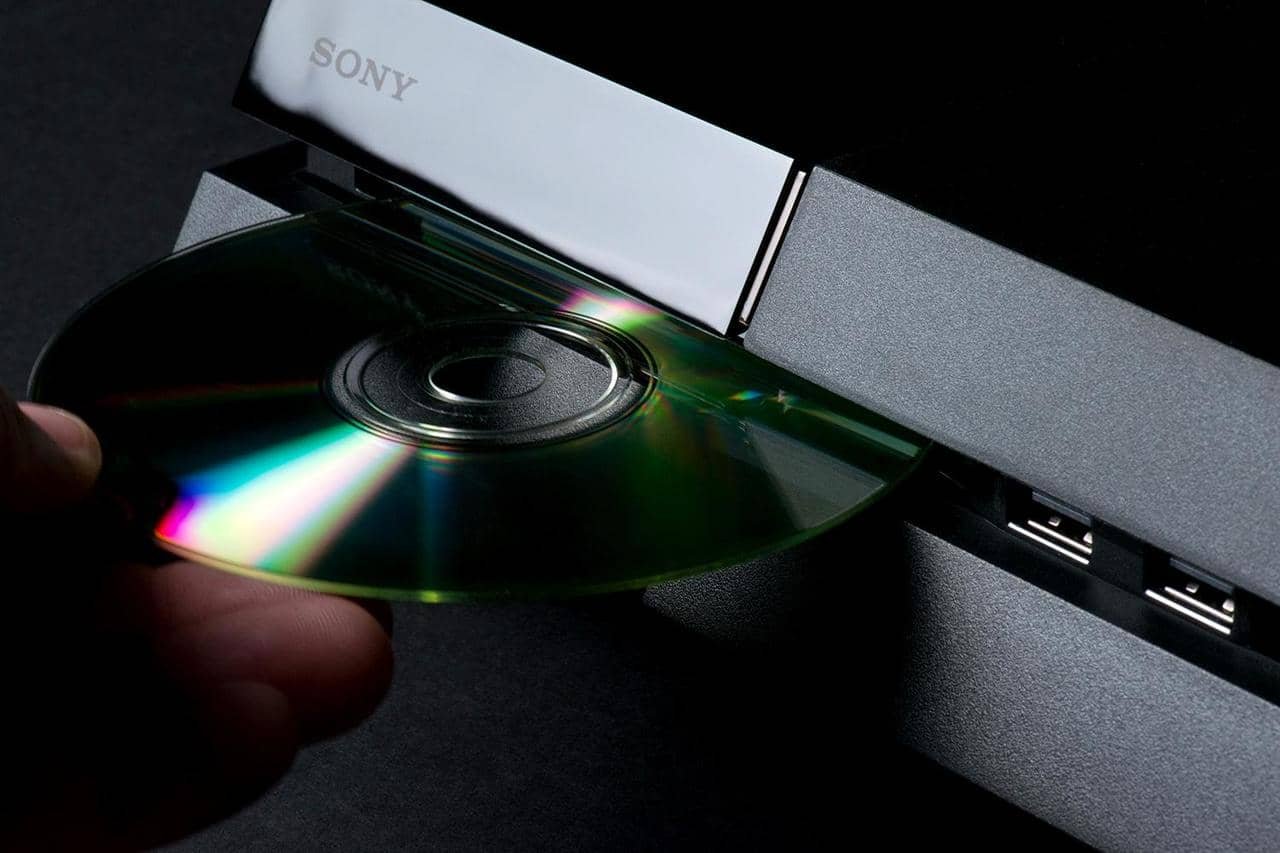 The upcoming PlayStation 5 from Sony may not include a CD drive and instead work as a streaming device for games.

Yes, it is possible, but take it with a grain of salt. The PlayStation is one of Sony’ biggest profit maker and they might not risk not including a CD drive. On the other hand, more and more games are now available via download, CD’s are becoming rare.

A gaming console that streams game rather than uses a CD drive, does make sense then. Instead of buying a game DVD, you could purchase the game online for much cheaper and stream it on the PS5. As there would be no CD drive, internal storage could also be increased. If Sony decides to take that path, that is.

Steam for PC has become quite popular now, as you can stream a game from your Windows PC to another device. It would be a similar case with the next generation console from Sony.

Another advantage of going CD drive free, is that the console could be made smaller, lighter and thinner. A new design could be adapted, which could even improve portability. Imagine being able to carry your PlayStation 5 around in your backpack.

Sony also has Project Morpheos, their virtual reality headset. As VR gaming is getting more exposure, it would only be sensible to include complete VR support on PS5 Console. More and more games made for VR are being released every other week.

So far, rumours have suggested that the PlayStation 5 will continue to use AMD made processors and GPU’s. The PS5 will be 5 times faster than the current general PS4, which is necessary, as games are only getting more real and better. Also, it’s pretty much guaranteed that Sony will add more emphasis on virtual reality gaming.

Nevertheless, there’s plenty of time till we start hearing some concrete PlayStation 5 news, as the console won’t be out till 2020.

What do you think about PlayStation 5 having no CD drive? Would you buy one?