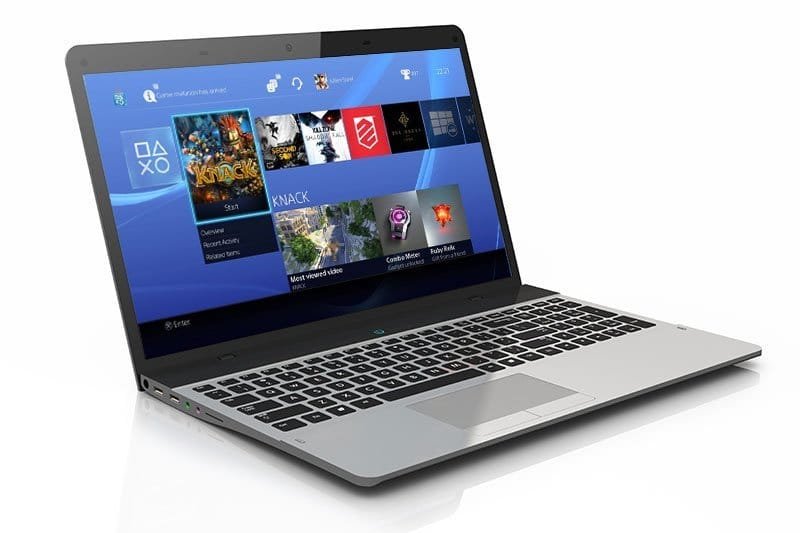 A new PlayStation 4 firmware update will bring a long awaited and much requested feature, PS4 Remote Play for PC and Mac.

Sony currently allows you to stream a PS4 game to the Xperia Z3 or Z5 series of smartphones with an app called Remote Play. It has been reported that Sony was working on bringing the Remote Play feature to Windows PC, allowing you to stream PS4 games on to your desktop.

A new PS4 firmware update version 3.50 is being seeded to beta testers. This update, when released to the public, will most likely include Remote Play for PC and Mac. Sony wrote in a blog post;

“We’re bringing PS4 Remote Play to Windows PC and Mac. This feature won’t be available to test in the beta, but you can look forward to it soon.”

Sony hasn’t given a release date for this update, but it did mention in the changelog that PS4 Remote Play for PC and Mac will be available. The update also includes other features such as notifications for when friends come online, showing yourself as offline, setting a scheduled event and more.

Lastly, you can now stream live gameplay to Dailymotion in the latest firmware update.