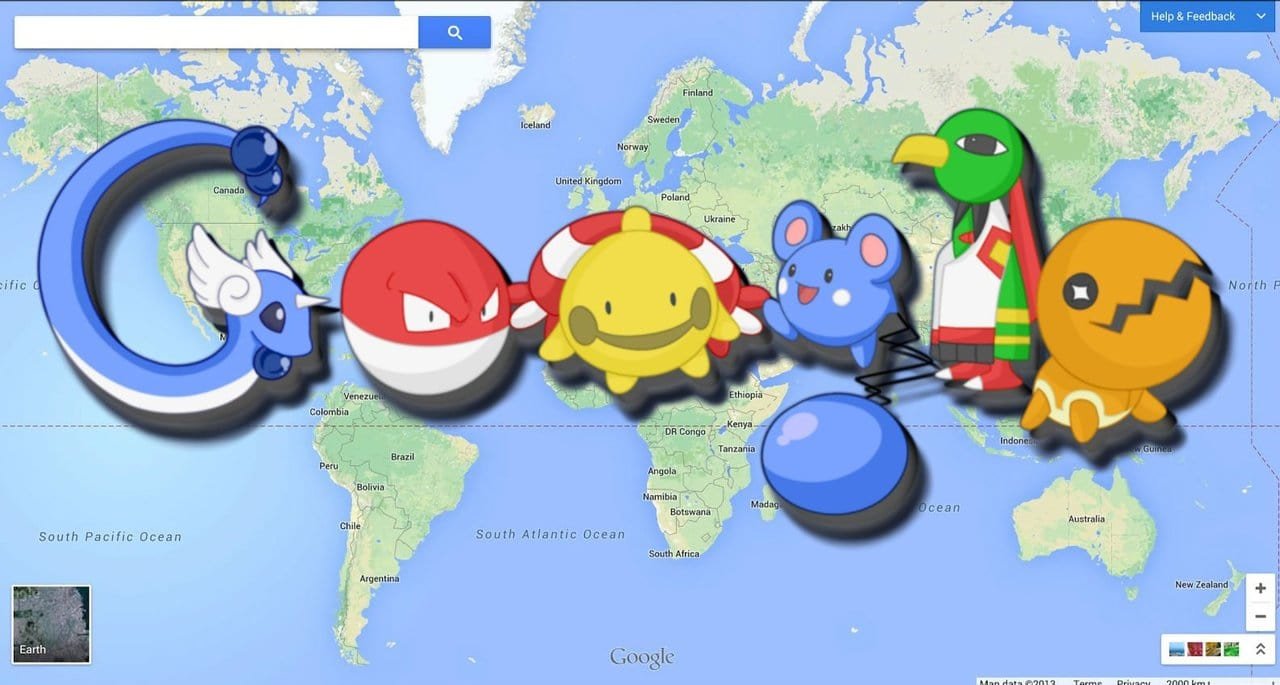 Over the summer, Pokemon Go became all the rage. Released in July of this year, the free-to-play augmented reality Pokemon Go game that’s location-based, moved people off of their couches and into the real world, in a quest to find the little Pokemons.

If you’re out and about searching for Pokemon, you can select “catching Pokemon” on Google Maps and it will show up on your Timeline. This will tell your followers that you’re on your phone.

Google Maps didn’t announce this feature, though. It was uncovered by Reddit user GoldLeader272. Your Timeline isn’t obvious, either.

The way to get to it in Google Maps is to click on your travel icon and change the status to “catching Pokemon.”

This is about as far as Google Maps involvement goes, right now. They currently don’t give any clues about Pokemon whereabouts or tell you how to catch them.

A lot of users don’t know about the Timeline feature because it’s buried in the app. It gives you a quick overview of where you’ve been and how much time you’ve spent there.

It’s interesting that Google Maps now offers this feature because the Pokemon Go game was born from a Google Maps April Fool’s joke in 2014.

The “Pokemon Go Challenge” invited users to find the little critters within the application. The game was available for a short while before the feature was turned off.

However, Niantic had already had a hit with the location-based game, ‘Ingress,’ and knew they were on to something with the Pokemon Go game.

The Pokemon Go game has captivated the world by combining mobile gameplay and Pokemon. There are good and bad aspects to this phenomenon.

The upside is that people can traverse their surroundings wherever they are, with phone in hand, looking for the valued monsters.

However, the popularity of the Pokemon Go game has also led to people doing things like committing criminal trespassing and one of the players even stumbled across a dead body. Not your average day of gameplay, to say the least.

Pokemon Go is introducing some new features soon, which should include things like a new buddy system and support for trading Pokemon.

Though the Pokemon Go game is free to download, users can purchase items like Pokeball, which will enhance their play.

It seems John Hanke’s hunch was right. A month after its release, the game had already crossed the $200 million revenue mark worldwide.

Google Timeline feature within Google Maps is being updated with new features. This new update for the Pokemon Go game has now been spotted by some and will slowly be rolling out to more users.