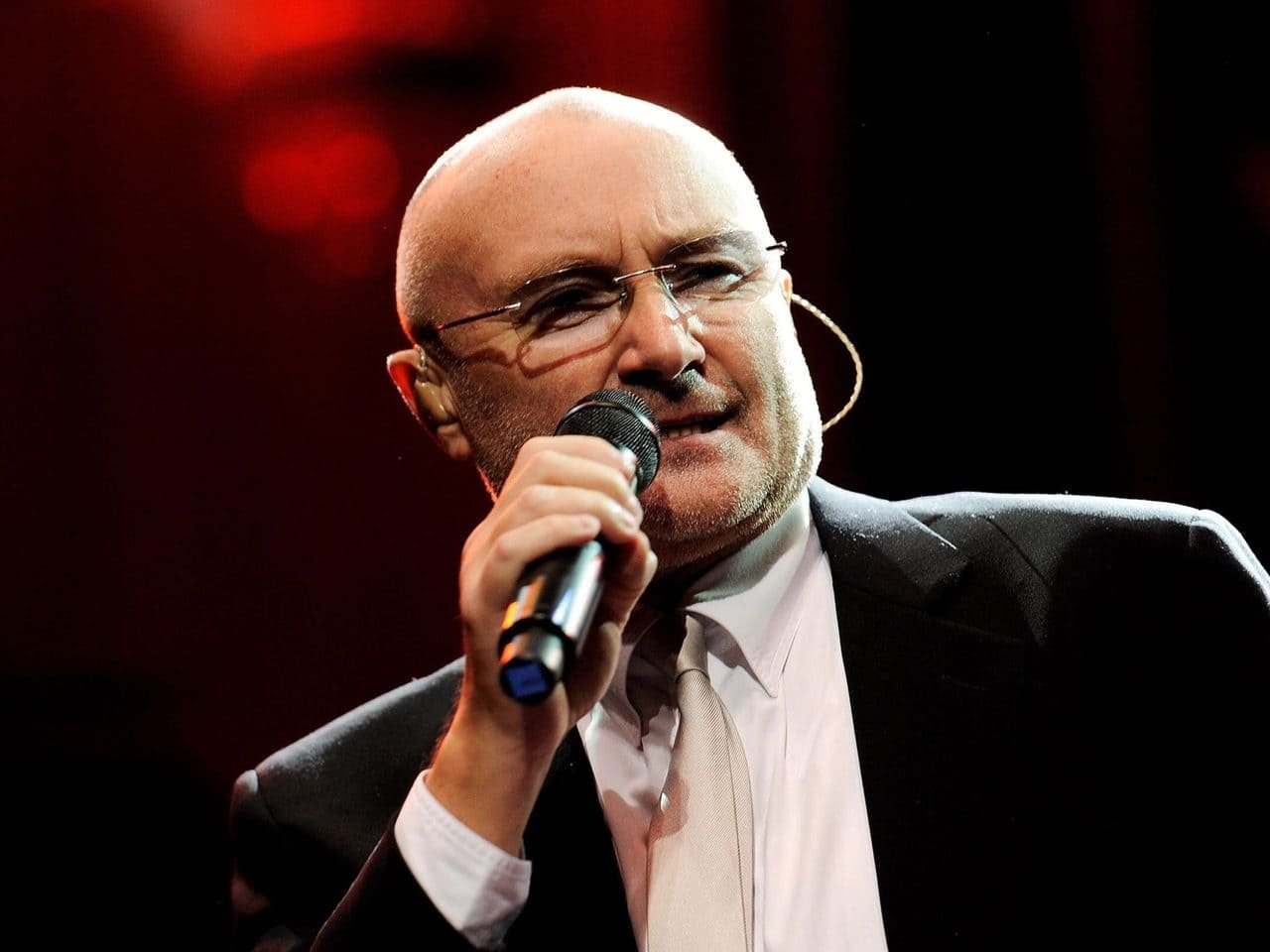 One of the most successful artists of the 1980s, former singer and drummer of Genesis told in an interview for the Rollingstone magazine that he installed a studio in his home in Miami, intending to start working on new songs in about a month.

As reported by AFP, the 64-year-old rocker announced his retirement from the scene in 2011, “so I can be a full time father to my two young sons on a daily basis”, but has now changed his mind and planned to re-start his career on 12 December by performing a charity concert in Miami.

Thanks to hits like “One More Night”, “Against All Odds” and “A Groovy Kind of Love,” Collins has sold over 100 million albums as a solo artist and another 150 million together with the band Genesis.

In 2007, Phil Collins had to go through surgery due to dislocated vertebra in his neck, an injury that left him unable to play the drums. Unfortunately, that was not the end of his problems. A little bit later, he woke up and found he was unable to move his foot. “I had an MRI and my back and hips were just shot,” he said. “The doctor had to go in there, work on the sciatic nerve and take my back apart and unscramble the mess.” Finally, doctors gave Phil the green light to get back on the drum kit.

He lived in Miami since he divorced his wife Oriane, in 2008, with whom he has two sons.

Collins admitted that after the divorce he had to fight against a “dark period” in his life.

“I killed time watching television and getting drunk. It almost destroyed me. I haven’t had a drink for the last three years,” he said, adding that it is now easier to go on tour, when his sons grew (14 and 10). “My kids are now 10 and 14 and they want to see what their dad does,” he said. “They were in nappies when I was last on the road. They love my music and I’d like to take them out so they can enjoy it.”

Although he had not released any new material since 2002 and the album “Testify”, except his Motown cover album in 2010. Despite new album being announced after a 13-year break, Phil Collins says that reissues of his solo albums will follow: “If people rediscover the old stuff and show interest, it would be silly to not make more music.”

Collins has worked on other projects such as writing songs for the Broadway musical “Tarzan.”

Collins had also revealed that the Jason Bonham, son of the deceased members of Led Zeppelin, John Bonham, will be the drummer on the upcoming tour.

Of course, it is impossible to evade questions about another Genesis reunion. “I love the guys. I would just prefer to do this first. For now, let’s just see how this goes. I don’t think I want a very long tour, but I would like to play the stadiums in Australia and the Far East, and that’s the only way to do that. But there’s a part of me that just wants to do theaters, so we’ll see.”