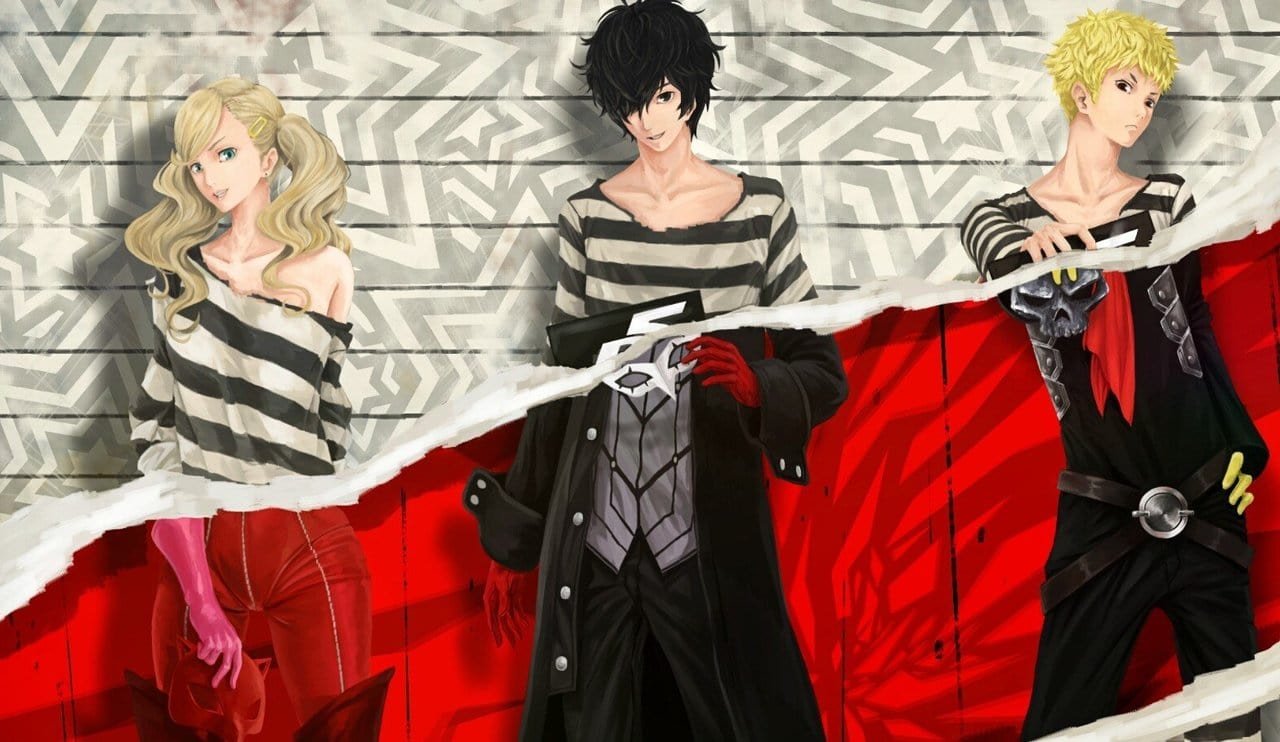 Persona franchise became a worldwide phenomenon in July 2006, when Atlus, Japanese game development company, released Persona 3 on PS2. As it appears, they did not have great expectations, since Persona was considered a small part of Shin Megami Tensei, a much bigger and more profitable franchise. Almost ten years later, in 2016, we are expecting Persona 5 to be released at some point during the summer, hoping that Persona 4 and all spin-offs in the meantime were great practice for Atlus to try and surpass the Final Fantasy franchise.

To make everything even more dramatic, Final Fantasy XV will probably hit the shelves in 2016. So, what improvements are the fans expecting to see in Persona 5 in order to compete with Final Fantasy?

Fans were very disappointed with the way Persona 4 dungeons were designed – dull, boring and generic, casting a shadow over great characters, narrative, and battle system.

Social Links were a great addition to Persona 3, and they present one of the reasons why this franchise became so popular. Persona 4 brought good improvements, but it is obvious that now Atlus has to make it even better, as it is one of the key differentiating points in the franchise. Could Social Links provide major turns in the narrative, depending on the player decisions?

Ten years ago, side quests were something that the developer could do, but it was not considered a major flaw if they did not exist. Instead of generic “go, fetch something for me”, we hope that Atlus will bring more characterisation to their protagonists in Persona 5 through side quests.

It becomes a new trend for video games to hint on characters from previous iterations. Besides marketing reasons of presenting older games through clever storytelling, it always brings nostalgia to fans who were following the franchise from the beginning. Maybe some of the Persona 4 characters could appear as Easter Eggs in Persona 5?