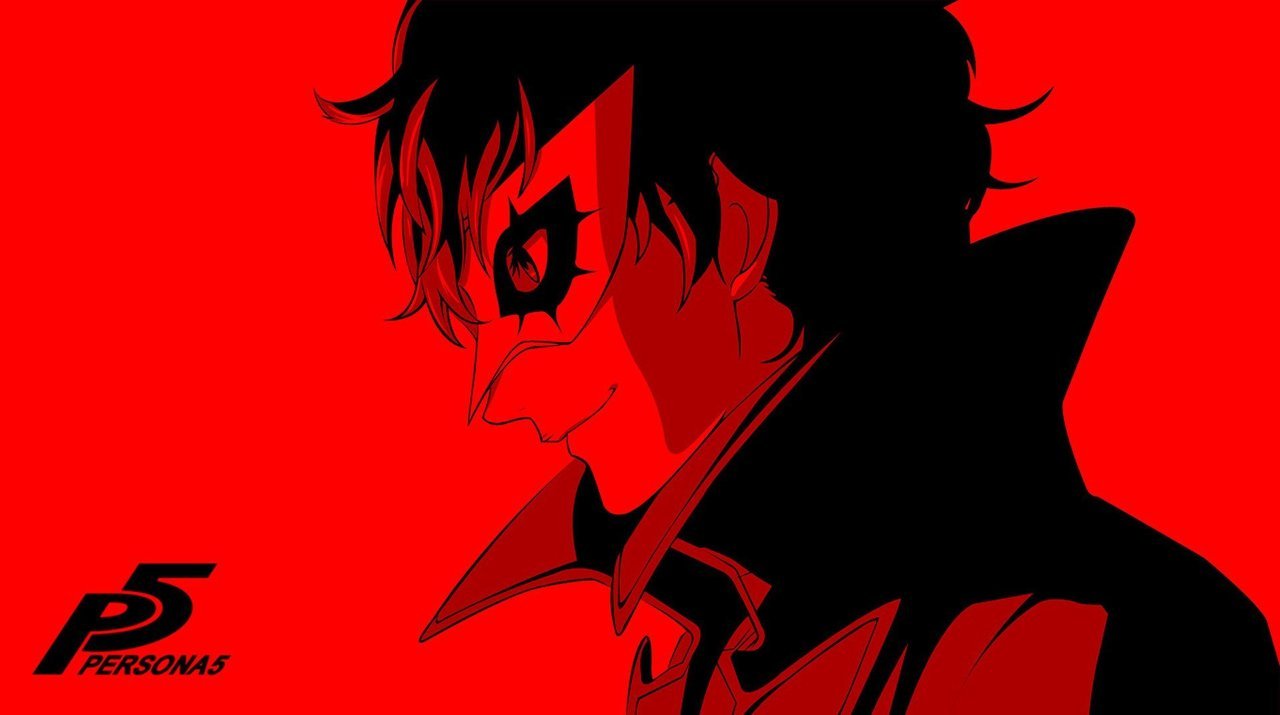 Persona 5 News and Updates: Atlus and Sega Sharing a Booth at E3 2017

Could Atlus and Sega possibly be working on something amazing?

Information gathered by Persona Central has just revealed that Atlus and Sega will be sharing a a booth at the upcoming annual Electronic Entertainment Expo 2017, which is scheduled to be held June 13 to 15 of this year.

E3 is one of the biggest video game trade shows held annually, and while Atlus has featured games created for Sega in the same trade show in the previous years, this appears to be the first time that the two gaming giants are officially sharing a booth together.

No More Delays for Persona 5 Release

When former Atlus USA PR Manager John Hardin left the company February 17 of this year, some fans were worried that another delay for Persona 5’s release might just be around the corner.

But it looks like everything is still right on track.

In fact, the company has just released a trailer for its Persona 5 Game Mechanics: Velvet Room, and everyone can watch it here:

With less than three months to go before the much-awaited release of Persona 5 in the U.S. and the rest of the North American region, Atlus has just released its English Kaguya & Kaguya Picaro DLC trailer.

Just shortly after releasing the much-appreciated Persona 5 English Palace Trailer — which many fans found nothing short of a stylish — Atlus released yet another Persona 5 trailer, which should help keep fans in the North American region entertained until the game itself is released in April.

The DLC was originally a part of a Persona 5 collector’s edition in Japan.

While getting to know the most important characters of Atlus’s Persona 5 game is both useful and entertaining, fans can also expect helpful tips from the NPCs in the game.

Here are some of the NPCs that players can either talk to, or train in the game.

Sadayo Kawakami is the protagonist’s Homeroom teacher, and she has a secret that she doesn’t want people to find out. If the player finds out what the secret is exactly, a deal can be struck with her and suddenly, slacking off is now legal.

Toranosuke Yoshida is an unappreciated politician who can help you become better. With him also lies the option to converse with enemies during battle, as well as ask for additional items and money.

Hifumi Togo
A skilled Shogi player, Hifumi Togo will help players unlock various skills that can be useful in aiding your team. This includes the ability to swap members mid-fight.

As expected, Atlus has just released a new trailer for another of the characters featured in its hit game, Persona 5.

The latest trailer features none other than the Phantom’s ‘resident hacker’, Futaba Sakura.

The latest Persona 5 trailer shows Ryuji Sakamoto, a former athlete who suffered an injury that ended what would have been a promising career for him due to inhumane training conditions set by his coach, Kamoshida, who pushed him over the edge.

The latest of the Persona 5 trailers reveal Ann Takamaki, a character that has suffered as a center of attention among the gossip-mongers in school.

Ann’s suffering has led her to become an outcast, which makes her one of the most interesting characters in Persona’s fifth installment.

Erika Harlacher brings Ann’s character to life as its voice actor, who joins the ranks of many other as equally talented voice actors behind Persona 5 characters.

The game, which was just released September 15th in Japan and China, features Tokyo as its location.

As noted by Brian Ashcraft of Kotaku, Persona 5’s Tokyo location is so much closer to reality than one would think it is.

It appears that the location in the game was modeled off of Tokyo’s Sangengaya, a place just west of Shibuya.

The game’s exact location is called Yongenjaya, where the prefix yon means “four”; while its real-world counterpart, Sangengaya, contains the prefix san, which simply means “three”.

Other notable similarities between P5′ location and its real-world counterpart, says Kotaku, include cafes, laundromats, movie theaters, supermarkets, and batting centers that look nearly identical to each other.

Some of the establishments’ names in the game appear to be closely identical to their real-world counterparts as well, and the vibe that surrounds the area is just as similar.

P5 requires at least 20 GB of hard drive memory from PlayStation 4 gaming consoles in order for the game to be successfully installed via its disc version.

Meanwhile, users planning on playing Persona 5 on the PlayStation 3 will have to have at least 4.6 GB of HDD on their consoles — which is a much lower requirement compared to that required of the newer gaming console, PS4.

It also appears that the game can go as high as 720p — as far as resolution is concerned — on the game’s PS3 version.

Persona 5 has just been released September 15th in Japan and China, and is expected to be released April 4th of this year in the U.S. and the rest of North America, as well as Europe.

As promised, Atlus has recently previewed an extended gameplay footage of Persona 5 at the Electronic Entertainment Expo 2016 or E3 at the Los Angeles Convention Center.

A video of the highly-coveted gameplay footage of P5 has been captured by IGN.

The video, which can be viewed below, is a raw footage taken at a demo screen at the event’s showroom floor.

We warn users, however, that the said video isn’t exactly of professional quality. Nevertheless, the video is a must-see for all Persona 5 fans as it gives its users a glimpse of the much-awaited game.