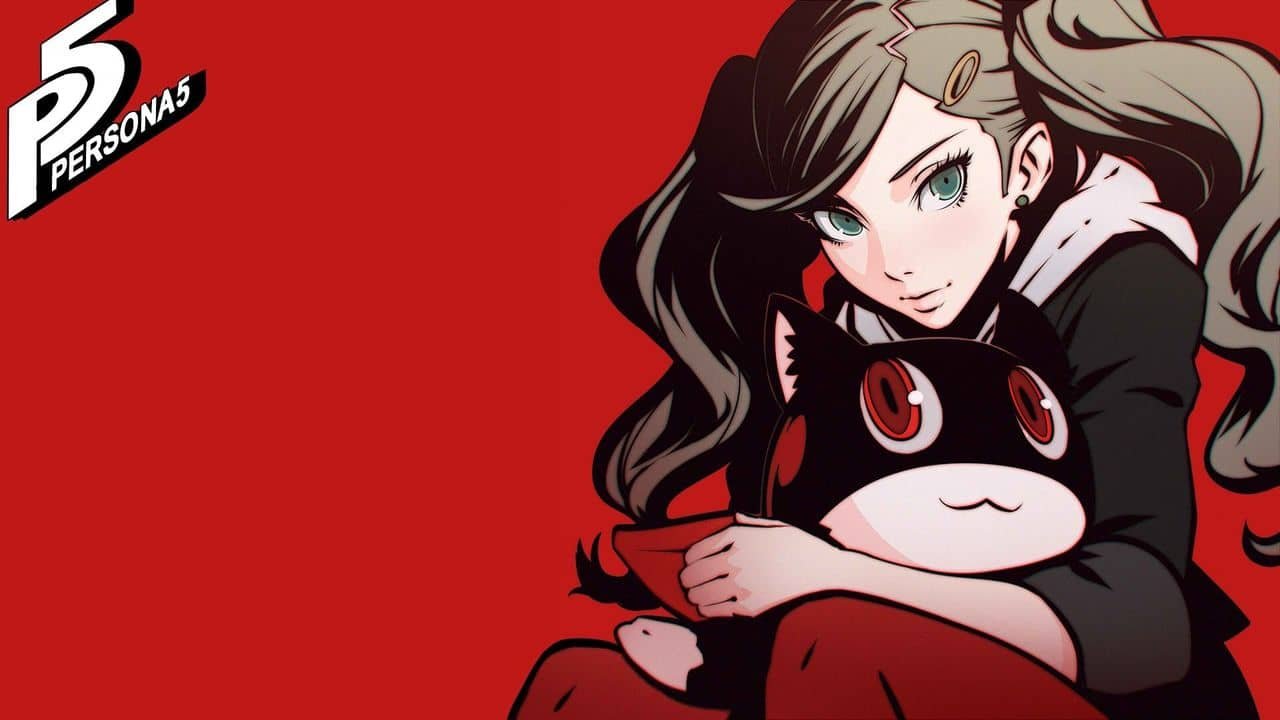 After five years of production, first official details are revealed by Atlus, the developer of Persona 5. Unfortunately, the release date is not one of them.

Atlus is trying to deal with the fans’ pressure since the release date has been pushed from Q4 2015. Currently, Persona 5 is the only game in development at this point, which says enough about the commitment Japanese developer has for their franchise.

According to Persona 5 senior designer, Shigenory Soejima, the production is going according to this new plan, even though they did not expect such a cold reaction towards their last trailer for the game.

Fans are dissapointed by the ‘stylish’ and ‘fashionable’ nature, instead of traditional Japanese RPG, however, they are sure that Atlus will not ruin the potential of Persona 5.

Director, Katsura Hashino, is assuring fans that they have no reason to worry, as they are always listening to the reactions on the internet, especially if the anticipation is this big, trying to turn pressure into positive motivation. Hashino said that their goal is to find a way to let the fans experience freedom and thrills within the context of a game.

Persona 5 will feature a group of people with different character traits – secretive Ryuji, an art-lover Yusuke, foreign beauty Ann and her speaking cat – Morgana. Each of them has their own personas, and they will have to fight their negative aspects through making decisions concerning odd dilemmas.

It seems that a cat, Morgana, is so far the most interesting character – instead of cute and childrish kitty, Morgana will be portrayed as wise advisor to the group, using her instinct to be in touch with other worlds that are unreachable to people’s senses.

Persona 5 is expected to be somewhere during summer 2016 on PS4 and PS3.