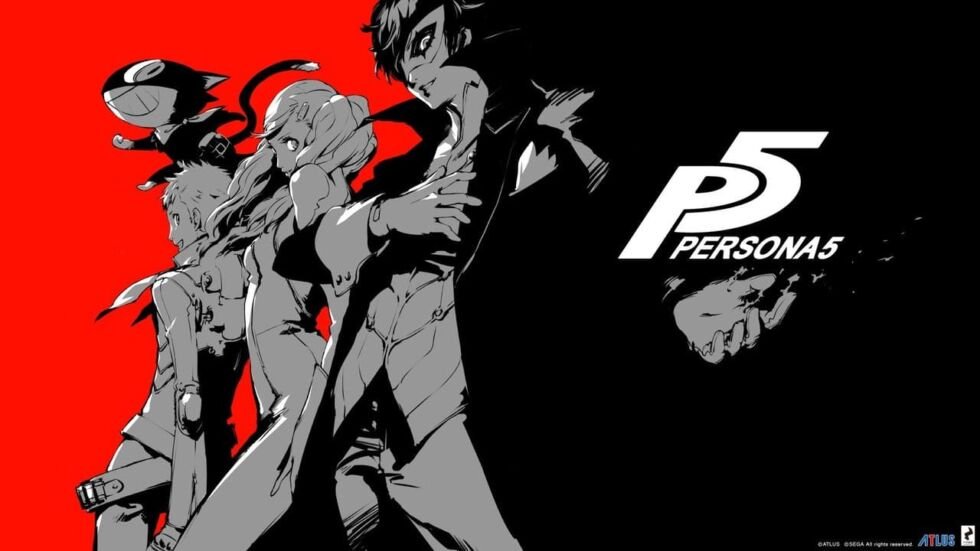 “Persona 5”, the most famous Japanese RPG (developed by Atlus), was expected in winter 2015, but due to numerous delays, has been pushed back to summer 2016. But, not everything is so grim – some information had been revealed regarding the upcoming release.

In “Persona 5” you are entering the world of 16-year old Japanese high schooler with special abilities who joins a secret group named “Phantom Thieves Of Hearts” and save Tokyo from corrupted individuals.

At this point, there is still no clarification on why the game is being delayed, but the fans of “Persona 5” stay optimistic and do not mind waiting a bit more – rumor has it that the reasons are good, Atlus is enhancing the game, in order to look and feel better.

“The strengths of the Persona series are compelling characters, a moving, relatable story, and a borderline obsession with minutiae – elements which can’t be rushed or taken lightly. So while Atlus realizes the frustration and disappointment that this must cause for the JRPG-loving public, please know that we are delaying the game in order to make sure the next iteration of the Persona series lives up to the expectations of fans.”, stated the official announcement.

Apart from chasing perfection, gaming media are reporting that Atlus is buying more time to prepare DLCs, which they have never produced so far for “Persona” series. However, this is still not confirmed, even though we can surely predict that customization of appearance will certanly be included in additional content.

“Persona 5” relies heavily on Jungian psychology of archetypes – main protagonists will have the ability to steal hearts and souls of the antagonists, therefore exploring their own minds, motives and challenges between good and evil.

Game director, Katsura Hashino, has promised us that “Persona 5” will be worth waiting, and also said that they are trying to merge supernatural main plot with romance subplot, which can easily ruin the experience if not done properly.

“Persona 5” release is highly anticipated by fans around the world, especially in Asia, as everyone is expecting Atlus to top themselves once again and bring us memorable storylines.

Game director, Katsura Hashino, said that “Persona 5” will be released on PS3 and PS4 sometimes during summer of 2016, but no specific date has been set yet.