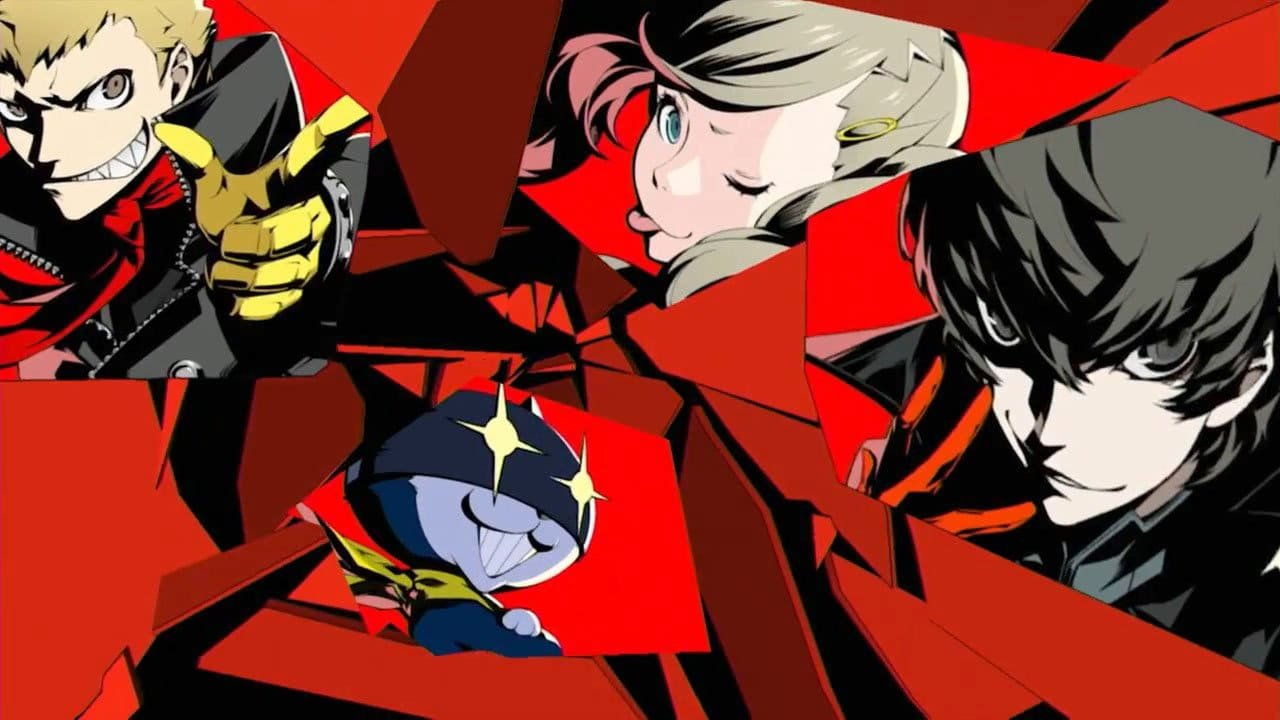 Weeks are slowly passing, and Persona 5 release date is approaching. In that manner, game director Katsura Hashino decided to reveal some details about the game, story, and characters.

Atlus has decided to turn the narrative around, comparing to previous Persona titles – instead of being thrown into solving mysteries, protagonists will discover a strange device that will help them find their own identities and confront their dark side of psychology, at a price, of course.

Hashino also said that they do feel a little bit of pressure from the fans, especially since Persona 5 entered its fifth year of development and everyone’s expectations are high.

In Persona 5, it will be of crucial importance to interact with other characters, since all of them are fighting with different personas that reflect their wishes and needs. Persona 5 will have four protagonists – Ryuji (shotguns as the main weapon), Yusuke, Ann (whips and machine guns) and a cat Morgana (shapeshifting, swords and slingshots).

The most interesting character at this point is Morgana, the cat, who will provide moral guidance to other characters, but still unsure of her own identity. Through the storyline, all characters will go through adventures, obtain new abilities and help each other find their own place in the society.

Persona 5 will also feature three new options – cooperation, all out attack and stealth. Cooperation mode will help players connect with other non-playable characters and gain the advantage of the information they could provide.

All out attack was featured in Persona 3, and now it is set for a comeback in Persona 5.

Stealth option will be useful in the dungeons, especially since this version of the game will have both melees and ranged weapons.

After being scheduled for late 2015, Persona 5 has been postponed to summer 2016. We do have good reasons to be excited.