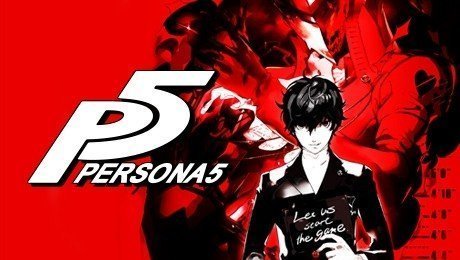 Persona 5 News Update: Trailer is Out as Release Date Postponed

“Persona 5” is an upcoming RPG, developed by Japanese company Atlus. Delving into the world of supernatural, high school protagonists by day, and thieves by night self-discover different personas and explore archetypes inside their own psyche through battles.

Fans had eagerly expected “Persona 5” to be released in 2015. Unfortunately, they have been disappointed by postponing the release for summer 2016. Game’s director, Katsura Hashino, said that summer 2016 is an accurate release windows for Europe, not mentioning other regions’ release dates.

The official reasons for the delay of “Persona 5” are still not mentioned, but fans suspect on the easiest guess – new ideas take more time to develop, and everyone hopes that waiting will ultimately pay off. The other potential reason is developing game’s DLCs. Thus far, “Persona” series have never featured DLCs, which is a standard in today’s video game industry.

Still, Atlus game designer Shigenori Soejima believes that “Persona 5” will bring life back to RPG titles, kindly apologizing for the delay and asking for more patience from fans.

However, first details of “Persona 5” started appearing on the internet, and fueled many new speculations of this new installment. Storywise, the plot will probably be turned around comparing to “Persona 4”. This time, instead of hunting mysterious culprits, our protagonists will be hunted down.

New “Cooperation” feature allows gamers to interact with each other and decide which method they want to use in order to reach the mission goal. Also, it is mentioned that protagonists will be able to steal the souls of evil entities and corrupted individuals, while establishing their own type of justice (not without consequences, though), which will definitely make the story more interesting.

“Persona 5” will allow players to stay in touch with each other and track progress through social media, and the biggest in-game world in Persona series should make subplots more interesting – romance being one of them.