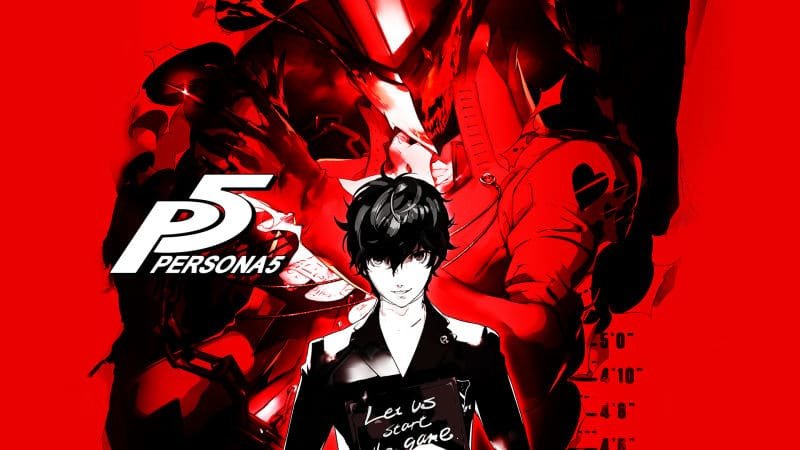 Persona 5 All Set for April 14 Release

Persona 5 All Set for Its April 14 Release

After suffering multiple delays in its much-awaited, and inevitable release date, Persona 5 is now all set to be released just less than a month from today.

Originally scheduled for a February 14 release date, major setbacks have rendered the game’s planned Valentine release, much to the dismay of many.

This time, however, Persona 5 seems to be all set for an April 14 release — a date two months later than Atlus originally intended.

Released in Japan back in September, anxious Persona fans could hardly wait for the game’s English version release, with many of them even resorting to Persona 5’s original Japanese version, something that many fans could obviously barely understand.

To fill in the multi-month gap between its Japanese release and North American one, Atlus has released trailer after trail of its English gameplay videos, usually one after the other with merely weeks apart.

Just this week, Atlus released an 18-minute English gameplay video featuring the voice of Erika Harlacher, the voice actress who was tapped to play the role of Ann Takamaki in the forthcoming game release.

The latest of the Persona 5 trailers reveal Ann Takamaki, a character that has long suffered as a center of attention among the gossip-mongers in school.

Ann’s suffering has led her to become an outcast, which makes her one of the most interesting characters in Persona’s fifth installment.

Erika Harlacher brings Ann’s character to life as its voice actor, who joins the ranks of many others who are just as equally talented voice actors who were tapped to play the role of exciting new Persona 5 characters.

Atlus has also released a Yusuke Kitagawa PlayStation 4 theme for free, as well as an avatar set for PlayStation network, both of which available on the PlayStation store starting today.