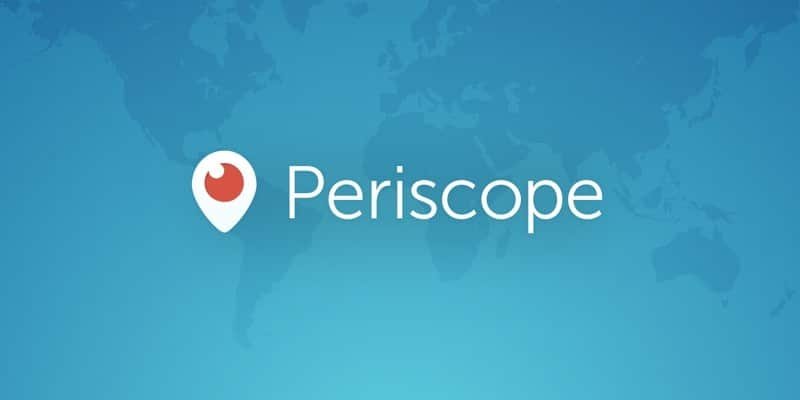 Periscope has confirmed that its live video streaming service is now available on Apple TV. You can now have a full-screen experience on your TV when streaming live, and it will surely be a better experience than their mobile app.

Periscope on your TV will also give you instant access to live broadcasts, from a selection of live broadcasts from around the world without needing to register an account.

Very similar to its mobile app, you can send hearts to the broadcaster and read comments from other people watching with you.

Periscope says: “So what’s next for this project? We see tons of possibilities and are really looking forward to hearing about how people use this first iteration. Giving everyone a way to access and share their personal feeds really excites us, as does the prospect of creating new ways to interact with the broadcaster. And of course, we’re always working to bring new types of content and new forms of discovery to the platform.”

Apple says developers will be adding many more apps in the coming weeks, however it will undoubtedly take some time for developers to unleash the Apple TV’s full potential as an app platform, there are already a good selection of tvOS apps available for download.

Other apps said to be available on the new Apple TV App Store include: