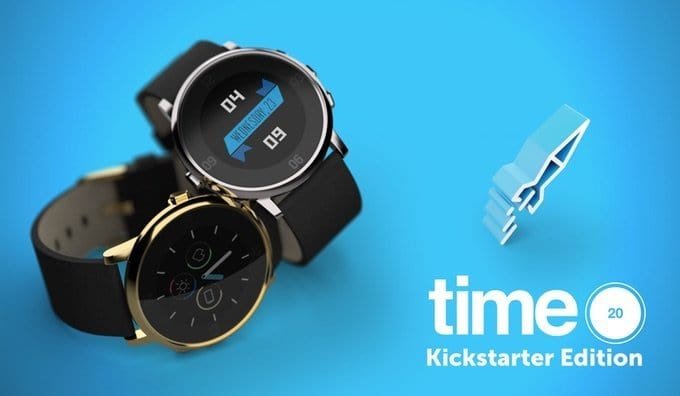 Pebble Time Round just got better.

Although smartwatch pioneer Pebble might not have been as successful as everyone hoped it would be in the very market that it created — brilliant minds behind this innovative and driven company never fail to come up with something eye-catching every once in a while.

While its first smartwatch appeared to have been swallowed alive by its copycat competitors, the company seems to still have a lot of surprises up their sleeves.

The Pebble Time Round — which was just given elegant new versions — is one of them.

Unlike all other wearable devices out in the market today, the Pebble Time Round is neither a fitness tracker nor a smartwatch. It is both.

This activity-tracking smartwatch hopes to exceed not only the expectations from it — but its competitors’ reality as well.

Donning the company’s signature colored e-paper display in a rounded form, the Pebble Time Round is said to be the lightest and thinnest activity-tracking smartwatch from Pebble so far.

The device’s display is encased in a polished metal frame held by a 20mm leather sports band that features a matching clasp.

Pebble Time Round is powered by a battery that can last multiple days. It has a built-in microphone that’s designed to optimize the device’s voice-dictation feature, which works perfectly well with applications such as Notes, as well as the device’s translation app.

While the Pebble Time Round is still not equipped with its own smart digital assistant, word is out that the device is set to receive the upcoming Pebble 4.0 software update soon. And although Pebble has not mentioned of including Amazon’s Alexa in this forthcoming update, there’s a possibility that the company might consider integrating the famous smart digital assistant into its Pebble Time Round devices soon.

Backers of Pebble’s Kickstarter campaign automatically get the privilege to be the firsts in line to get the highly coveted devices, as well as the option to add a custom laser engraving on their devices.