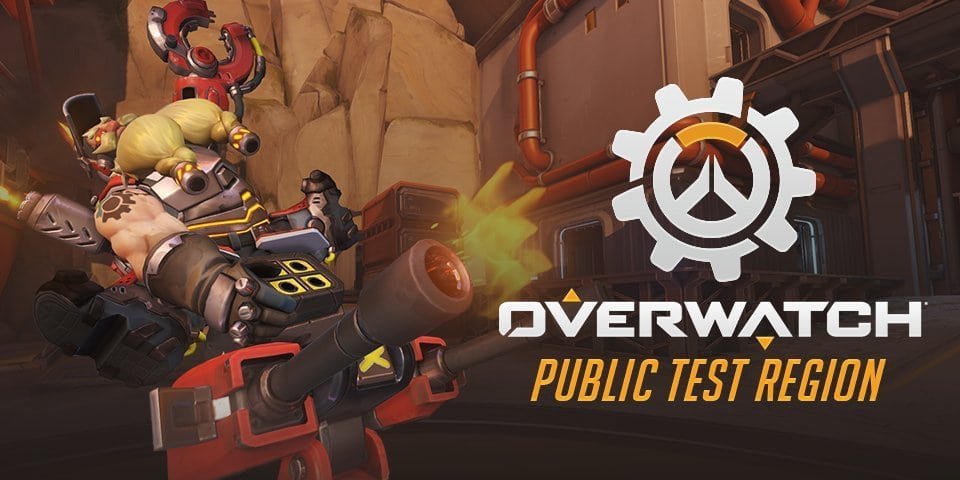 Overwatch PTR To Offer Loot Boxes As Incentives? What Is A PTR?

While the rest of the world names their game’s testing version a Beta, Kaplan names his game’s test version a PTR. As he expanded, in a recent video footage a PTR is a Public Test Realm or Region. Yes, it is the Overwatch PTR.

To put this in simple words, an Overwatch PTR is a test space, where anything about the game is added so some of us can test and give a feedback. Be it a new hero or a new map or a new buff and nerf. Everything hits the PTR first. Some of the regular players especially the dedicated ones will take a dive into the game.

Don’t you think that it is the best way to spot and rule out bugs but letting players themselves find them? That is exactly what Bizzard does every time, before releasing anything new into the game. The latest developer video explains this idea to all of us who wondered about the purpose of the Overwatch PTR. For Bizzard, it is one of the most important steps in planning for the future.

The Primary Objective Of The Overwatch PTR

In the video, Director Kaplan says that the primary objective of the Overwatch PTR is to identify as many bugs as possible and enhance the stability of the game. He says that they often put up the new game versions in PTR. Sometimes when the game had more issues, the PTR helped them to identify the bugs at the earliest. He also adds that the Overwatch PTR helped them to understand how the gamers felt about the new patch. It even helped in enhancing the visual appeal of the game.

The PTR Is Limited To PCs

In the video, Kaplan further explains why the Public Test Realm is only for the PCs. We know that Overwatch can be played on the PlayStation and Xbox as well. Well, you don’t need to go through the certification process for a PC and they can’t take chances if something untoward happens.

Kaplan has also expressed his interests on offering incentives to players who participate in the PTR. It is a good way to attract active and dedicated players. So, here is the plan. Kaplan said that the incentives could be loot boxes or a transferable experience into the main game. Though it is not coming to us anytime sooner, it sounds really attractive.

As far as updates are concerned we know that Sombra will not be a “vicious assassin,” but a “back line disruptor”. Looks like Sombra is not going to be too offensive after all. D.Va and Ana will be having a little nerf to balance their abilities, which Kaplan calls “too much right now”. Bizzard is indeed making sincere efforts to make Overwatch as much interesting and engaging game as possible. The Overwatch PTR is one such effort towards the game’s better future.