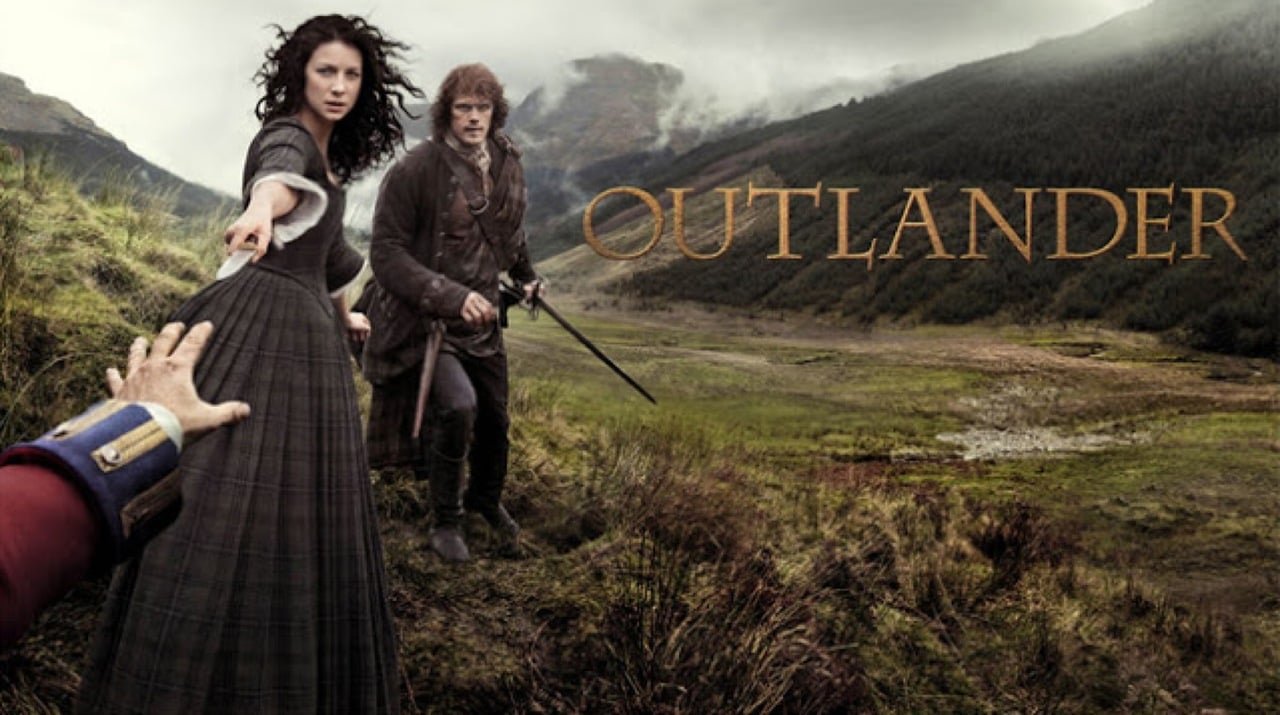 Outlander Season 3 is happening a lot sooner than one would normally expect, as filming for the show in South Africa is expected to wrap up by June of this year, just three months ahead of its expected premiere date in September.

Speaking to the ECCC panel, the actors gave fans a glimpse of what is to be expected in Outlander Season 3, where Claire and Jamie is believed to spend much of their time apart.

Why Claire Returned to Frank

When the season resumes, it is assumed that Claire and Jamie would have spent decades apart from each other, while flash-forwards from the show’s previous season have previewed Claire returning to Frank in a desperate attempt to raise her daughter with Jamie in safety.

Balfe, who plays the role of Claire in the series, told the panel:

Claire believes Jamie has died, so there aren’t really any options. I think she does what any mother would do. She tries to survive.

You see how these two people had to live without each other, and I think that’s a really important part of who they’ve become.

Jamie, meanwhile, has had to face the Battle of Culloden.

Why Jamie’s Alone Time is Important to Him

Heughan, who plays the role of Jamie in the series, believes the time that Jamie has to spend on his own — away from Claire — is a journey where he finally gets to find himself again. This alone time for Jamie, according to Heughan, is what will make him a better version of himself.

Speaking to the same ECCC panel, Heughan was quoted as saying:

If people have read the book, they know that it picks up where [Outlander Season 2] left off, so we do get to see Jamie’s journey without Claire. Basically, Jamie’s not himself. He’s being anyone but Jamie Fraser, so it’s about his journey back to Jamie Fraser.

Outlander Season 3 is currently filming in South Africa and is expected to be released sometime Fall of this year.