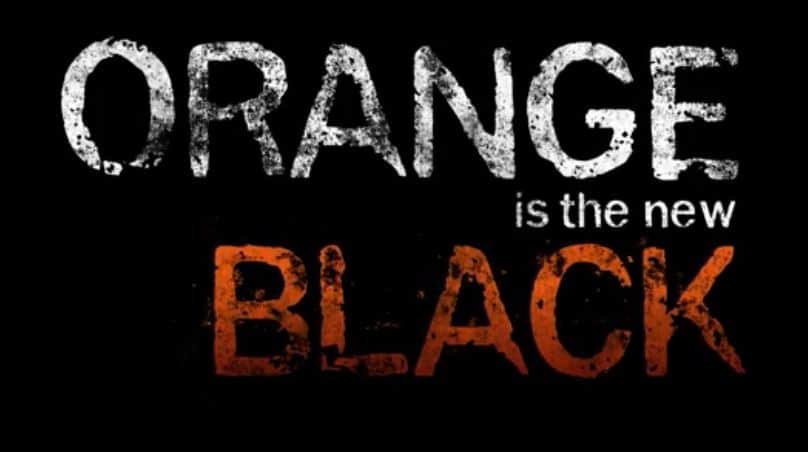 Orange is the New Black Season 4 Trailer Is Out

Netflix has released the first trailer for Orange is the New Black Season 4. The Netflix original show is set to premiere on June 17th, all 13 episodes of it.

First released on July 11, 2013, Orange is the New Black became a huge hit on Netflix. It was one of the first original shows from Netflix and is the story of Piper Kerman based on her book Orange Is the New Black: My Year in a Women’s Prison.

The show has been further renewed for a sixth, seventh and an eighth season. The Orange is the New Black Season 4 will be available to stream on Netflix on June 17th. Every season has had 13 episodes, so expect 13 episodes for Season 4 as well.

The third season ended with a lot of questions and with the arrival of new inmates to Litchfield Penitentiary. In the new trailer, you’ll notice that the show is branching out to other characters. Yes, Piper Kerman is still the main character, but there are other favorites that the fans of the show would like to see more of.

The new trailer for Season 4 of Orange is the New Black also raises a lot of questions as not all characters are shown. What happens to Alex? Will Nicky come back from Max? Why is Crazy Eyes in a hospital bed? Watch the new trailer below;

You’ll also notice the new guards are stricter, there are more character clashes, plenty of new inmates, and a lot more drama and fun.

Orange is the New Black has won several awards and is the most watched show on Netflix. Although Season 3 wasn’t that amazing, we hope the new season will be something to remember.

Once again, Orange is the New Black Season 4 comes to Netflix on June 17 and you’ll be able to stream all 13 episodes of it on the same day. All previous 3 seasons are currently available on Netflix, in case you want to refresh your memory.