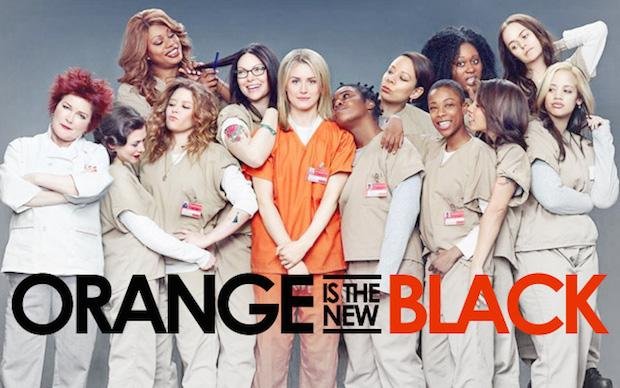 Netflix announced earlier today that their hit show ‘Orange is the New Black‘ has been renewed for three more seasons.

The pilot for Netflix Original series, Orange is the New Black, was released on July 11 2013. The show was an instant hit and has now had 4 seasons to its name, with the 4th season being released on June 17, 2016. It received 12 Emmy nominations for the first season only, and won 3. The show has won several other awards, including actor Uzo Aduba taking home two Emmy’s for Best Supporting Actress.

The show tells the story of Piper Chapman, who has been sent to prison after being busted for drug trafficking, and how she has to adapt to the prison life. It is based on the memoirs of Piper Kerman and is created for the television by Jenji Kohan.

Orange is the New Black season 4

Kohan will remain and will be behind season 5, 6, and 7. He thanked Netflix, Lionsgate and the cast, crew, writers, producers, editors, musicians, mixers and everyone who helped him make the show what it is today.

Cindy Holland, Netflix’s VP of original content is eager to see what happens in the new three seasons.

Once again, Orange is the New Black season 4 returns to television on June 17, 2016. The entire season should be available on Netflix on the same day.