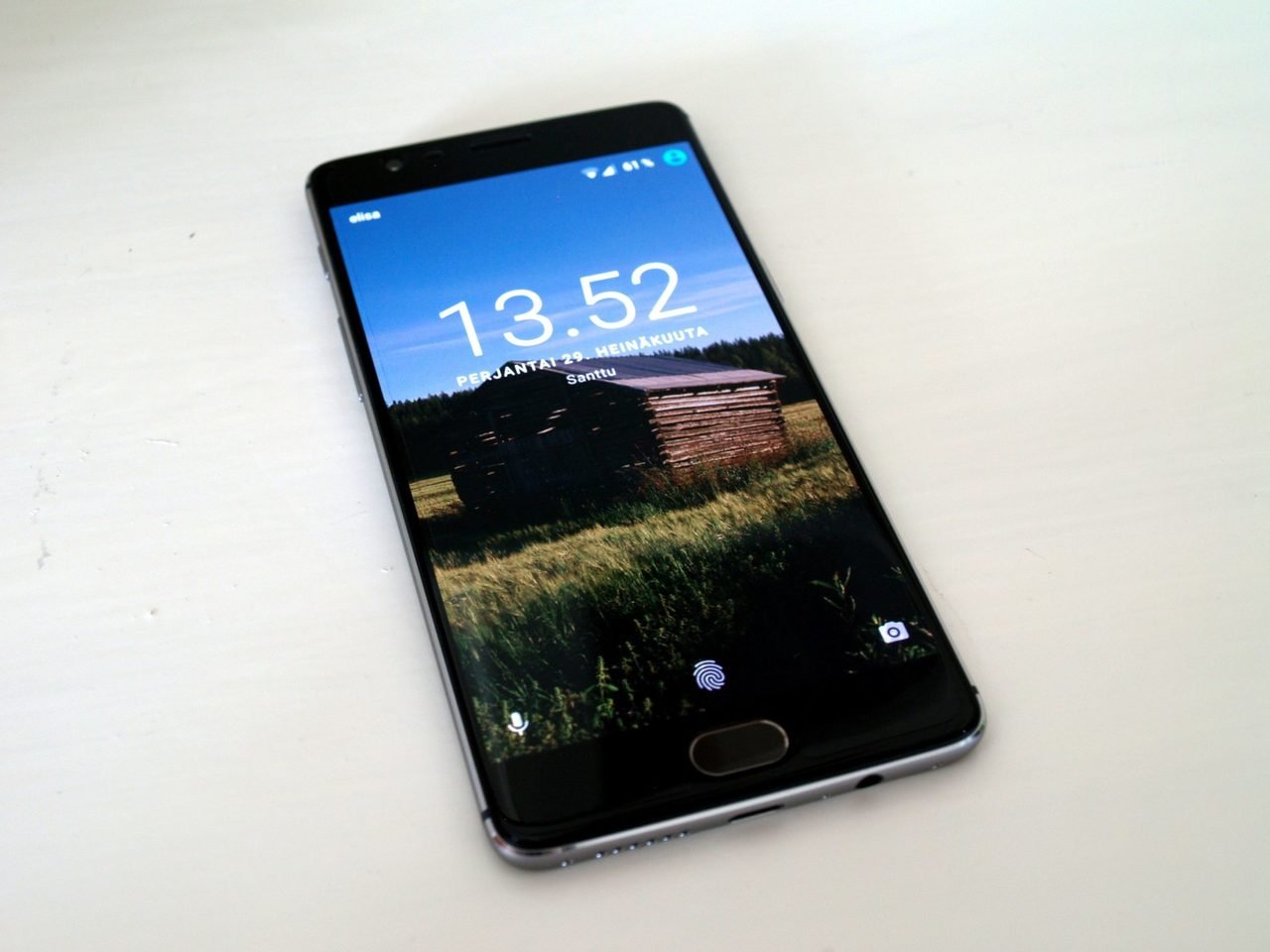 OnePlus Rumors: What Could This Mysterious OnePlus Pixel Device Be?

The OnePlus phones are quite handy. They’re different to Samsung and Apple, but yet similar as well. They’re currently releasing the new Android update, Android 7.1 (Nougat). The update itself is so similar to the previous update, that I barely notice any differences. I mean why release a new update then in the first place?

Another thing OnePlus is releasing is their new flagship phone known as the OnePlus 3T. On the other hand, there’s the issue of a mysterious OnePlus phone that has yet to be named. We do, however, know the specs of it.

The device is said to be powered by the Snapdragon 820 chipset, which is clocked at 1.5 GHz, 4 cores and 6 GB of Ram.

The smartphone industry is getting more and more competitive by the day. New phones are always being released and are almost always more expensive than the last. The world is far from perfect. Phones let you capture all the world’s beautiful imperfections in crystal clear definition. The Snapdragon processor is a beast of an engine. I might find myself buying one of them soon.

There is a debate over the mysterious OnePlus image. What phone is it? Is it a new line of Pixels? Or is it the OnePlus 3 itself? In my opinion, I think it’s the former. It has been a while since the Pixel line was updated (well, in phone years, this constitutes a while)

Now that we’ve spoken about the OnePlus Pixel, the OnePlus 3 and all the specs, which are glorious for a phone, we can now wait. Wait till there’s any sort of reveal or teaser for the next line of OnePlus phones. Coz we all know, it will be worth it. These phones are truly something special and deserve your hard earned money. Maybe next year, OnePlus will give Apple and Samsung a run for their money. What? Someone else needs to come in and challenge them. Why can’t it be OnePlus? Or Nokia? Oh, Nokia.