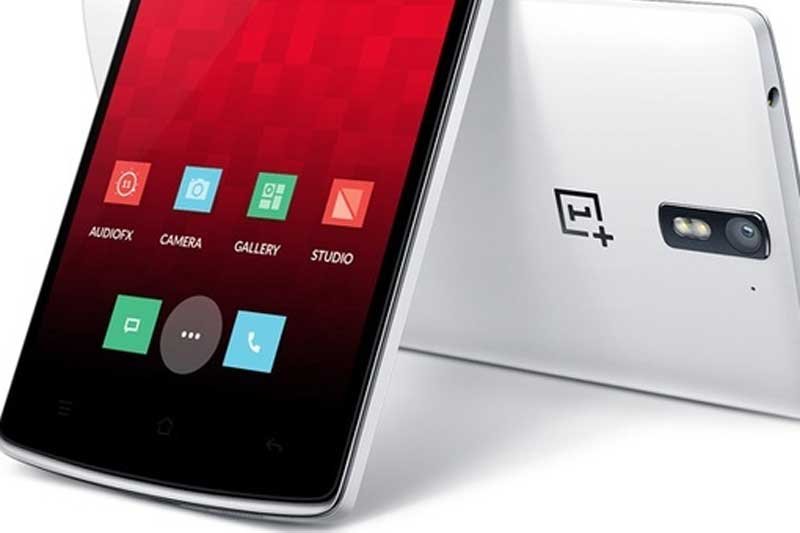 The OnePlus One marshmallow update is finally rolling out to users in the form of Cyanogen OS, which is what the device originally shipped with.

Many OnePlus One users have already been using Android Marshmallow by means of third-party ROMS. The developer base for this device is massive, so there haven’t been any shortage of Android 6.0.1 based ROMS. However, the Cyanogen OS 13 is the official firmware for the device, therefore it is a better choice for users.

The Cyanogen OS 13 (CM13S) build ZNH0EAS26M is currently rolling out to devices in OTA form, so don’t worry about having to flash it manually. Once the update is available in your region, you’ll be notified. You’ll need to be running Cyanogen OS to be able to receive OTA notifications.

If you’re impatient, you can head over to Settings> About Phone> System Updates on your device to check if the OnePlus One Marshmallow update is available.

Cyanogen OS 13 brings all the features of Android 6.0 Marshmallow to the OnePlus One. You get the battery saving feature Doze, better app permissions, Google Now on Tap, several bug fixes and loads of performance improvements.

Although the update is a little too late, it is still worth installing, as users those who’ve already got it are happy with the performance. OnePlus is also soak testing Android Marshmallow for the OnePlus 2, and that too should be available soon.

The OnePlus X also received an update to OxygenOS 2.2.1 last week. OnePlus is really doing its best to keep all of its phones up to date, but they still have a long way to go.