OnePlus 5: Are the retailer listings and About screens really trustworthy? May be, they are just fake

Always keep a pinch of salt handy for the online rumors. We are on a curve when the new OnePlus 5 is about to be launched. Version 4 is perhaps not so lucky, at least for some of the Asians and it appears that everyone has zeroed in on OnePlus 5 and the rumor mill is doing overtime. A post from Pete Lau, the CEO of OnePlus on Weibo, a social network did not mention OnePlus 5 nor did it give out something new to be construed as a teaser of what could be the OnePlus 5 Yet, the post was widely quoted as a teaser for the upcoming phone.

A bucket of OnePlus 5 rumors, specifications, images and more

Imagination runs riot, particularly when it comes to coining ‘rumors’ and ‘leaks’ about smartphones and that is possibly what is happening with OnePlus 5. The device is listed at OppoMart. No! Oppo, the phone maker, is in no way associated with OppoMart though the two names sound similar. What Oppo has in common with OnePlus are investors. 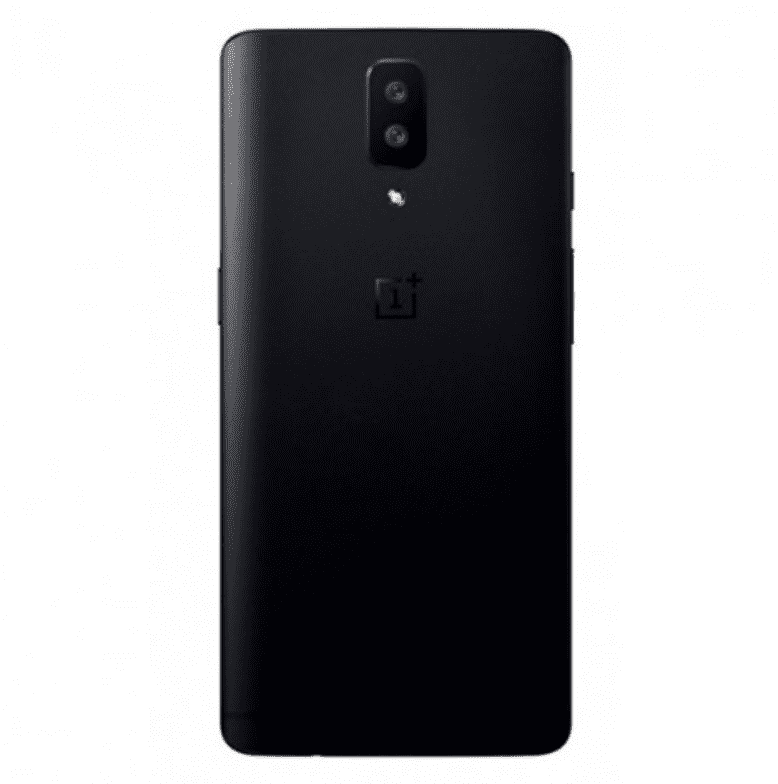 What is alleged to be a OnePlus 5 render that surfaced few days ago is used by the storefront and carries watermark ‘photoshopped out’ with a spec sheet that has all the characteristics of a shoddy assembly from other contributors to the rumor mill on OnePlus5 – like the 6GB RAM, Snapdragon 835, dual camera, 5.5 inch 2K display and so forth. So, to put it straight, there is nothing new at all.

An old and worn out tactic by retailers

In the past, many retailers are seen to have used the same tactic of building hype in the market with genuine as well as commercially convenient information. Sporadically though, a dealer or two in the UK were even accepting pre-orders for Samsung Galaxy S8 even before the phone was announced and the final price confirmed. As you would have imagined, the pre-order prices in those instances were also entirely wrong.

OnePlus 5 – Every kind of ‘make believe’ stuff in play

A screenshot from an “About” screen purported to be from OnePlus 5 has surfaced on Weibo a day before and showed an apparent variant with 8GB RAM. This is pretty much possible, particularly for Asian markets which are spec sensitive. But, we cannot forget that similar screens are never difficult to fabricate, and in this instance, even the source is unknown. This kind of marketing one-upmanship dates back in time to perhaps Android itself as can be attested by the grand old Android Central Hall of Shame

Perhaps, the OnePlus 5 will, in fact, have the images put out by the rumor mill. Maybe it will come with 6GB RAM, or it could even have 8GB RAM. But, one must be wary of these rumors.