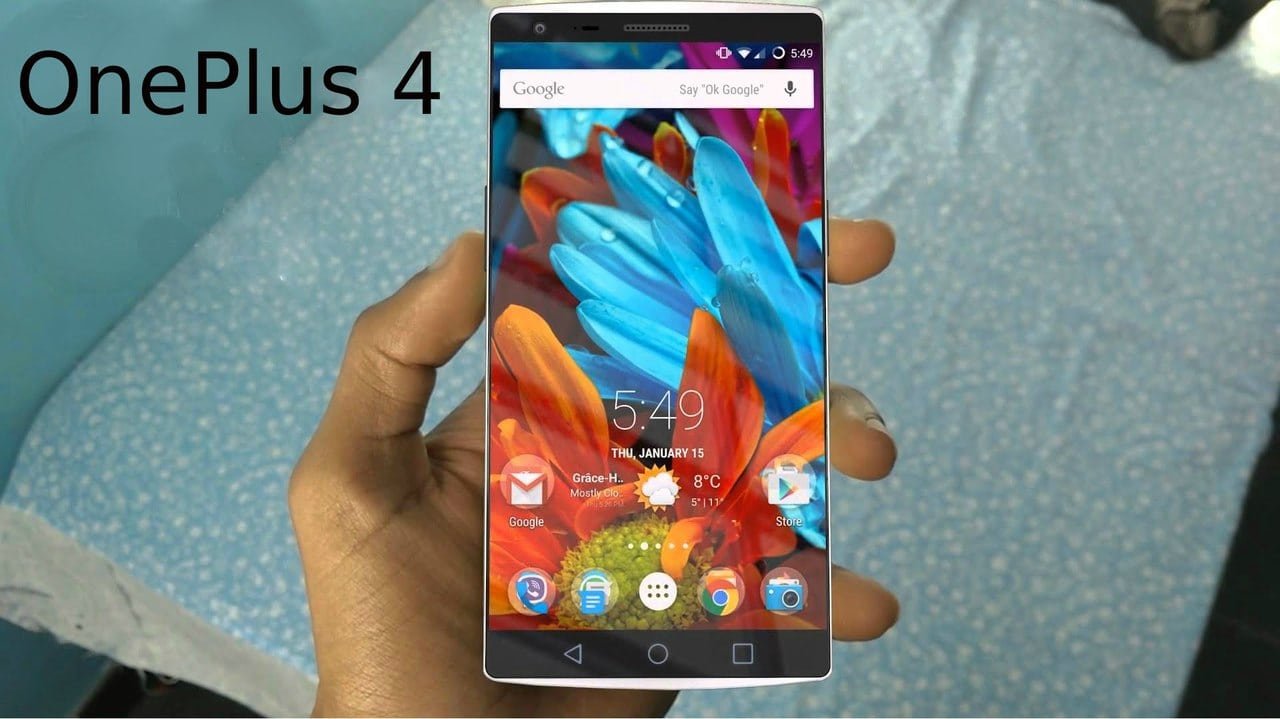 OnePlus 4 Release Date: It Could Be A Long Wait Until Next Year

While OnePlus 4 is expected to hit the markets only next year, for the Chinese smartphone maker, OnePlus 3 is presently the flagship product. The OnePlus series starting with OnePlus 1 is just a couple of years old. But the company has made significant progress in a short span of time. The company’s products have earned some laurel and also criticism from some quarters for some of its marketing gimmicks considered truly outrageous. But, the brand has taken both in its stride and managed to catapult itself to a brand that you should reckon with. While OnePlus 3 continues to be the flagship product, recent times have witnessed newer launches, taking away part of the excitement surrounding the product.

A mild update is also rumored to be coming for OnePlus 3, but the current excitement is built around OnePlus 4 that is scheduled to hit the market next year. So, if you are planning to switch from OnePlus 3 to OnePlus 3T, you are better off waiting for the OnePlus 4 which is expected to arrive with an array of improvements.

Snapdragon 830 likely to be the processor for OnePlus 4

A Weibo user who is known to post mobile rumors regularly, OnePlus 4 will launch in June/July 2017. Snapdragon 830 from Qualcomm is expected to be the processor and in the next year, most Android flagship phones are likely to sport this chip. The processor itself is to be built on a renewed 10nm process making it faster and battery friendly compared to Snapdragon 820/821

Galaxy S8 coming in the next year are also expected to be equipped with Snapdragon 830 and TSMC should be mass producing them. Qualcomm has reportedly placed orders with the Taiwanese firm though the order was originally slated to go Samsung. But, Samsung apparently is running behind schedule and that perhaps explains the change of heart on the part of Qualcomm.