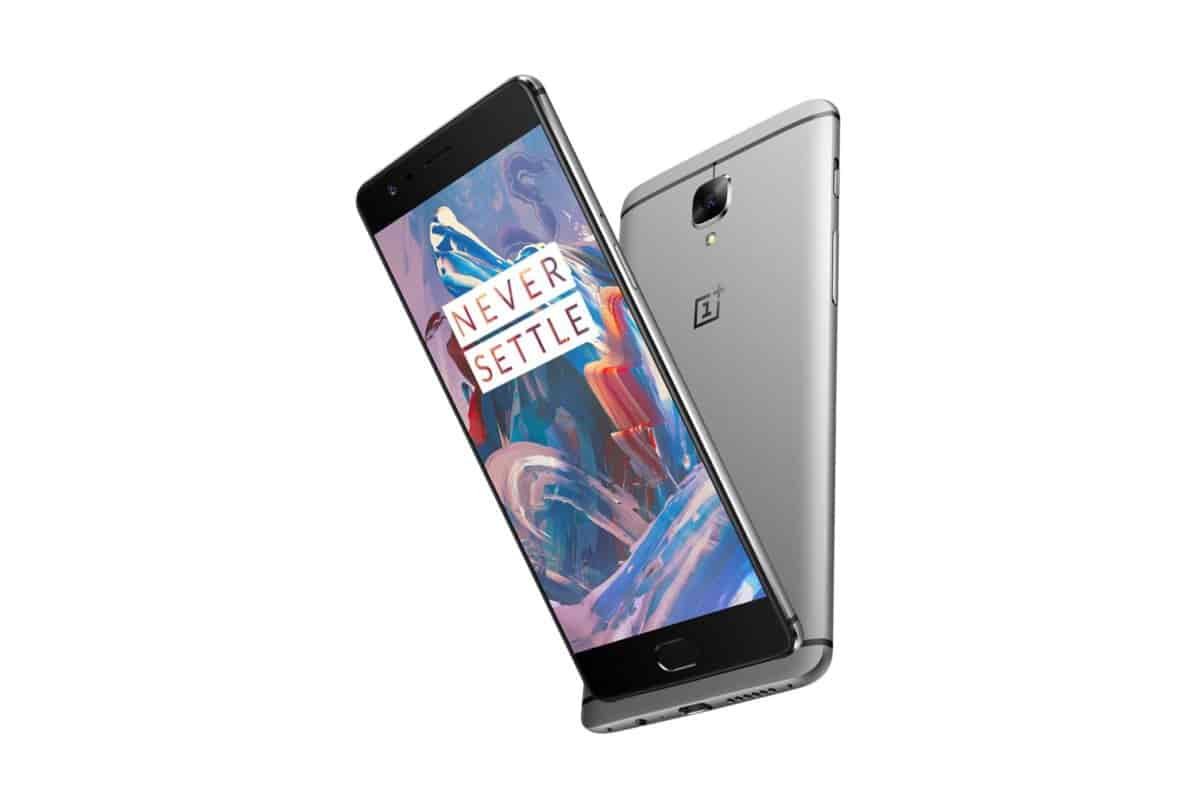 OnePlus 3 Release Date: You Can Buy OnePlus 3 Without Invite From Day 1

OnePlus has officially announced the OnePlus 3 release date. Their new flagship killer will be globally announced on June 14 via a Virtual Reality event.

The company announced on their forums that the OnePlus 3 will be launched on June 14 worldwide. They also announced the launch timings in various time zones around the world. OnePlus will, once again, launch their latest smartphone via Virtual reality.

A special Loop space station has been designed by OnePlus to provide a unique launch experience. You can wear your VR headsets and enjoy the launch in Virtual Reality or you can just use the 360 degree view option. An app is available for download that will allow you to view the launch in VR on your smartphone.

The upcoming OnePlus 3 is the 2016 flagship from OnePlus, therefore, it’s going have the best of hardware. Thanks to TENAA listings and other leaks, we already know the most important hardware specs such as processor, RAM, storage, and camera.

This will be the first all metal smartphone by OnePlus and will feature a 5.5 inch full HD display. No 2k or 4k display on the new device, sorry guys.

You’ll find the Snapdragon 820 onboard the device, alongside 4GB or 6GB of RAM, 64GB of internal storage, a 16 megapixel rear camera, and a 3000 mAh battery. A fingerprint sensor will be present just like on the OnePlus 2 and it has also been reported that the new model will feature NFC.

The smartphone is said to be 7.3mm thick and will be sold in Light Grey, Gold, and Black.

As we already mentioned in the beginning of the post, OnePlus has confirmed that the OnePlus 3 will be announced on June 14 worldwide. The company also made another important announcement.

No more invites! Yes, that’s right. The OnePlus 3 will be available for purchase invite free from day 1, which means you no longer have to wait for an invite to purchase the smartphone. The company used the invite technique to build hype for their devices, and although it worked the first time, consumers started to hate the system towards the end.

You can now buy all the OnePlus smartphones invite free, and they are also cheaper than before. All this is being done, once again, to build hype for the OnePlus 3. Never Settle!