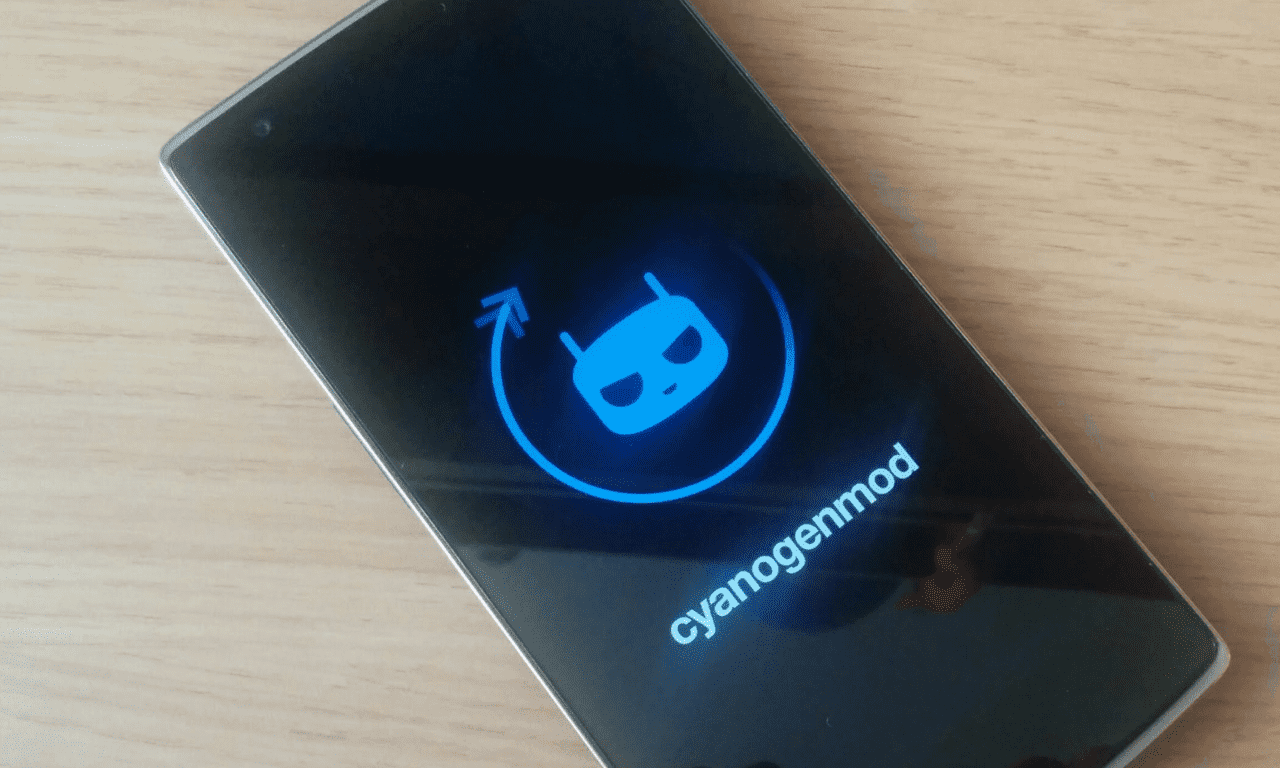 The OnePlus One was originally released with the Cyanogen OS, which was essentially a slightly modified CyanogenMod ROM. Remember the cool Cyanogen boot animation and the engraving on the back of the OnePlus One?

Unfortunately, due to a conflict with Micromax in India, OnePlus had to end its partnership with Cyanogen. This resulted in the release of the Oxygen OS and thereafter, all OnePlus devices shipped with the same.

CyanogenMod has a huge community of developers and supporters. This means the OnePlus 2 CyanogenMod release will be largely bug free and there will be regular updates with plenty more features.

The OnePlus 2 CyanogenMod ROMs will soon be available to download via XDA-Developers or the official CyanogenMod website. Here’s the link to the Github page where the ROM is being worked on. You can keep checking for updates and more.