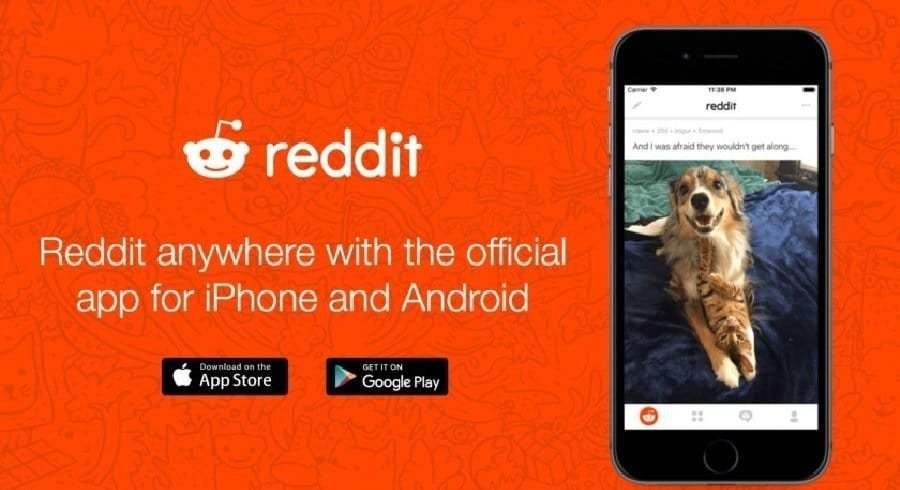 Reddit apps for iOS and Android, the first ever official apps, have launched today April 7 2016. Reddit confirmed that its first native software is now available for download for users in the U.S.

According to Reddit, the apps will extend to other countries over the next few months. Both the apps have been in beta for the past many months.

In the absence of its own apps, Reddit was using Alien Blue as its official iOS app for the past year and half.

Alien Blue was created by an independent developer, Jason Morrissey, and it was officially purchased by Reddit in October 2014. Within a short time, the app became the most popular Reddit client on the App Store.

Today, the new iOS app has replaced Alien Blue in the App Store. Reddit said users who have already downloaded Alien Blue can continue using it, but there will be no fresh updates.

Alex Le, Reddit’s vice president of product said this was the right thing for Reddit to do.

“While looking at the future, we thought about other people on mobile devices. Our original plan was to reuse Alien Blue and modernize it, but when we got down to it, we found it was faster to build a new foundation and bring it to 100 million people in the future.”

Alien Blue’s owner was also part of the new Reddit apps team as an engineer. Le said they learned a lot from using Alien Blue.

“We learned a lot from our passionate Alien Blue community about what makes a great iOS app and we applied those learnings when building Reddit for iOS,” Le explains. “Due to limited resources, we decided to focus our efforts on making Reddit for iOS our primary and official Reddit client.”

Reddit said that the iPad version of the app will remain in the App Store, until a dedicated app is created for the tablet.

Want to know the inside story of the Reddit Apps? Check out the video below: