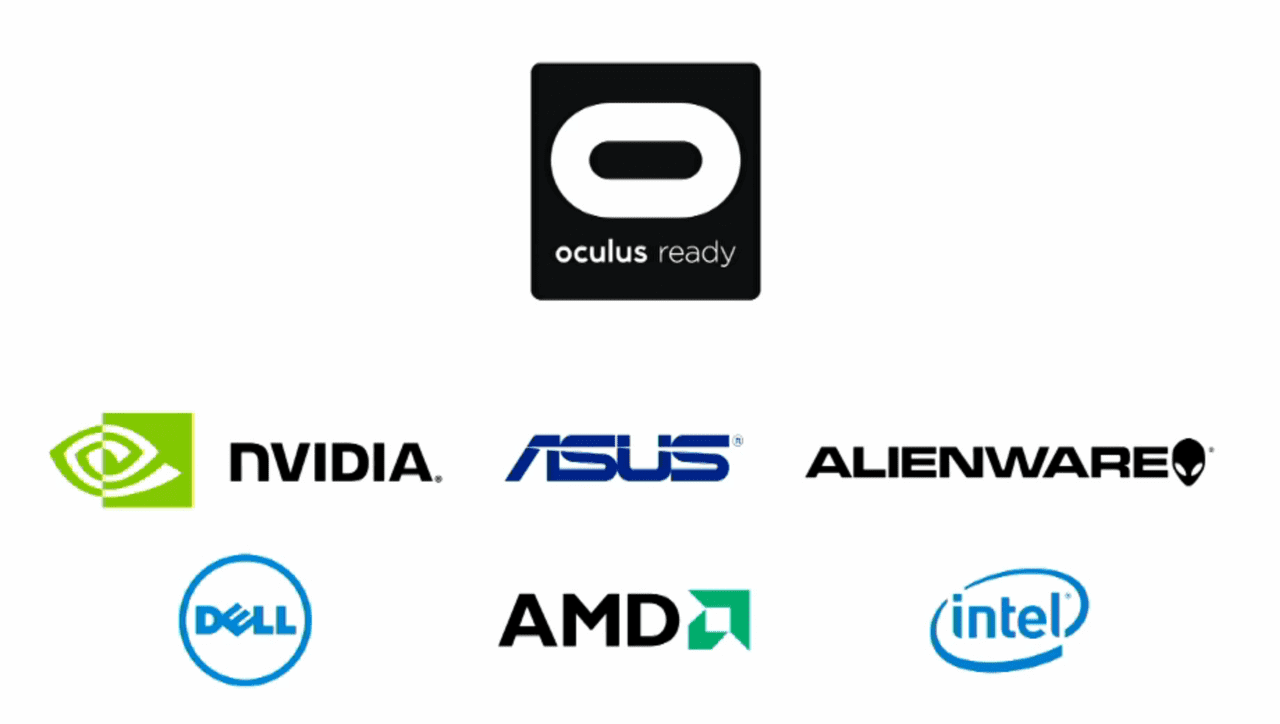 You will be able to pre-order an Oculus Ready PC bundle from Alienware, Dell or Asus for a starting price of $1,499 on February 16.

While the Oculus Rift headset will cost you $599, an Oculus ready PC will cost you anywhere between $800 – $1000. Instead, Oculus will allow you to buy a PC Rift bundle, which includes the Oculus Rift, Remote, Sensors, Xbox Controller, two free games and a Desktop PC, all for $1,499. Mind you, that’s just the starting price of one of these bundles.

Oculus has partnered with Asus, Dell and Alienware to provide the Desktop computers that can run the Rift. You need a machine with at least a Nvidia GTX 970 or AMD R9 290 graphics card for Oculus to work properly.

The cheapest Rift ready PC by Asus will cost you $1,499, and the prices go up to $3000. If you’ve already pre-ordered the Oculus Rift, then you can still buy only the desktop PC for a particular price. These standalone desktops will start from $949, for a limited time.

These PC’s will only be available in select stores and countries. To avail the Special offer, you’re going to need the pre-order code, which should start appearing on your Oculus Order Status page on February 16.

An Oculus Rift Ready PC is your best bet for plug and play VR experience. Of course, you can still buy the Oculus Rift separately and build your own gaming PC.