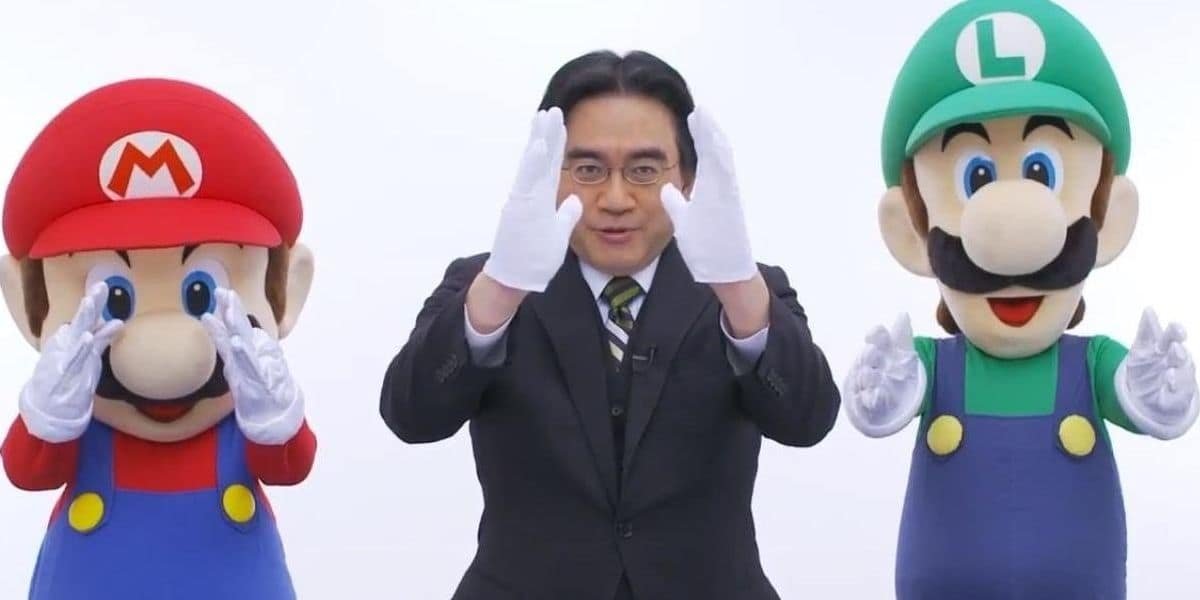 NX Console Is Rumored To Connect To Other Devices, Run At 900p

As the gaming world waits for Nintendo to reveal more details about the NX, some significant features may have been spoiled. Recent rumors, if they are in any way true, provide some very interesting detail about the NX.

Perhaps the biggest rumor regarding the NX is that it is going to work with other devices. This would not be a big surprise, especially considering Nintendo’s new push into mobile gaming. However, the NX is also rumored to work with PCs, and even other gaming consoles, such as the Playstation 4. Exactly how it would work with these devices is unclear. But if it’s true, it would be interesting to see what it entails.

Another big rumor regarding the NX is that the internet is going to be free to use. However, there will be a payable option, sort of like Xbox Live Gold. The outstanding option would also possibly give gamers access to a video game vault of over 150 titles. It is also possible that this would be from a separate subscription.

Lastly, and unfortunately for many hardcore gamers, the NX is rumored to run at 900p and 60fps. This could perhaps be the biggest hurdle for the console if the rumors are true. Considering the new console is supposed to be next-gen, gamers would want to see next gen graphics. By comparison, the Xbox One and Playstation 4both run most games at 900p, while some games run up to 1080p. By opting to have their console run at 900p, Nintendo would already show a lack of commitment to high-quality graphics. This will be especially true ifMicrosoft and Sony continue their current trends and continue to improve the gameplay quality with each new console.

Nintendo has neither confirmed nor denied these rumors yet.