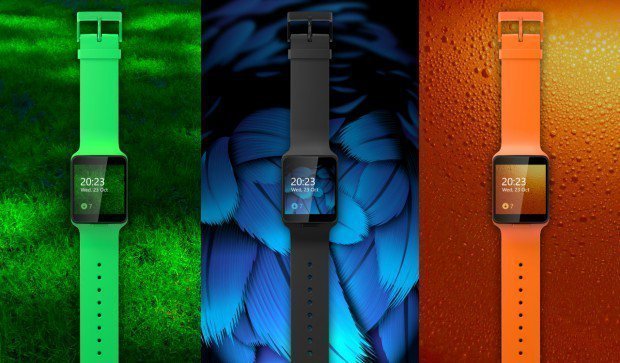 Photos of a scrapped Nokia smartwatch called Moonraker has been leaked, which show what the device would’ve been like.

There were probably several projects such as these that never saw the light of day. This here, is a smartwatch prototype by Nokia, which was probably scrapped when the company was bought by Microsoft.

Rumors of a Nokia smartwatch have been around for a long time, but a device never materialized. The smartwatch was apparently codenamed as the Nokia Moonraker.

According to rumors then, the device was supposed to launch alongside the Lumia 930. The leaked device certainly reminds us of Nokia design.

You can see in the photos below how the smartwatch is all square and has a metro styled UI, similar to then Nokia devices. Some of its features would’ve included messaging, telephony, remote camera, emails and more.

The project was probably scrapped because the company was already in loss and wanted to concentrate on making handsets.

Below are a few photos of the front face and back of what would’ve been the Nokia Moonraker smartwatch. 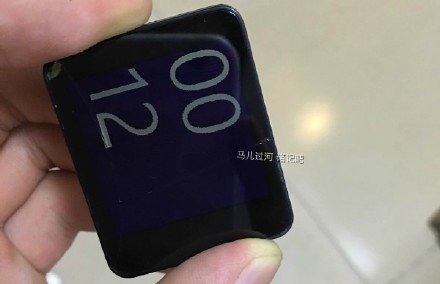 You can see (below) the model number XX-00 and Prototype written at the back and what looks like a charging/dock port. More pictures at the source link. 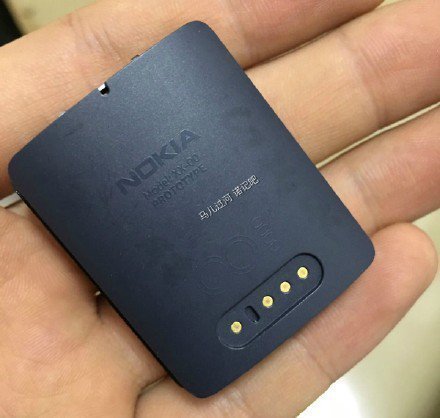 We believe Microsoft shouldn’t have scrapped this project and maybe kept working on it. A Microsoft/Nokia smartwatch would’ve been great, don’t you think?