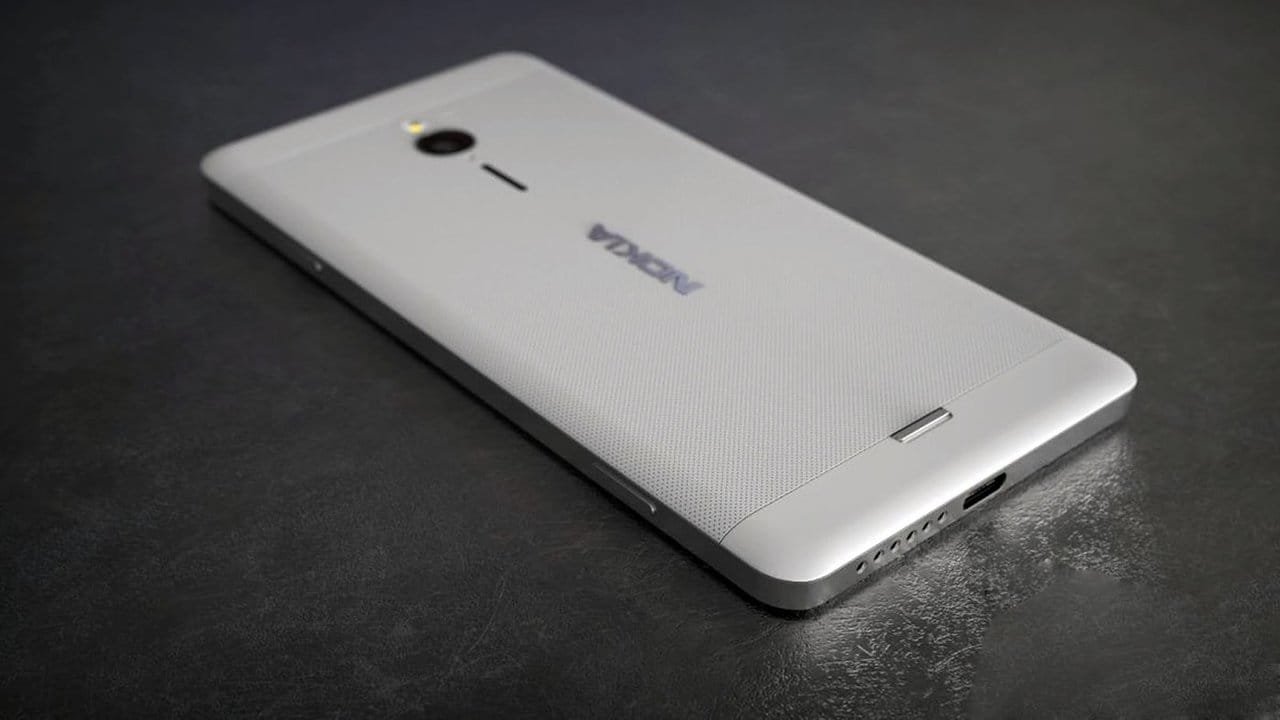 In the comeback trail of Nokia under the HMD Global banner, the Nokia D1C is among several smartphones that should be expected from this brand in the coming days. Nokia D1C has been in the forefront of Nokia’s return to the mobile phone space after falling from the great heights it enjoyed before the advent of smartphones. After a number of imaginative leaks and rumors, we now appear to have finally seeing two variants with two sizes and memory configurations. Both these versions will ride on Android Nougat supported by a mid/low-end Snapdragon 430 processor.

The Nokia D1C with 2GB RAM is tipped to cost $150 while the model with 3GB RAM could be priced around the $200 mark. These are currently the indications from sources that are less familiar. However, considering the hardware that we are talking about, these prices appear to be in tune with what the handset deserves.

The Nokia D1C is expected to be released in February 2017 at the Mobile World Congress along with other devices including some high-end variants in the pipeline.

Nokia on a resurgent mode

In the past couple of years, competition in the smartphone space has been becoming increasingly competitive, with each brand trying to scrap a share from market leaders like Apple and Samsung. Even Samsung, one of the front runners with an impressive market share learned it the hard way that staying at the top does not come easy. The dent left by the Galaxy Note 7 debacle will take several years for the Korean mobile giant to recover from. Therefore, Nokia’s re-entry into the smartphone space should be seen as a bold step. Nokia is familiar with being at the top, albeit before smartphones mercilessly pushed it down to the fathoms. Can Nokia get the equations right this time and make the resurgence count? We need to wait and watch.