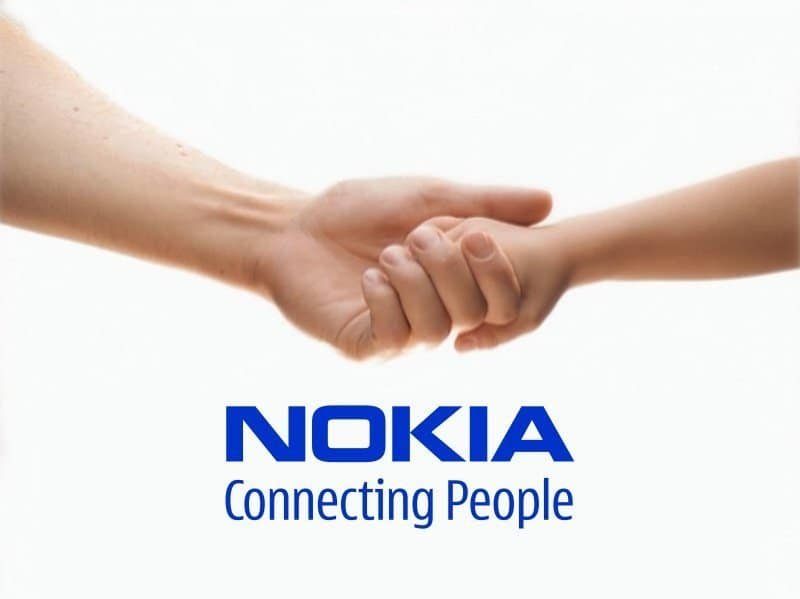 Nokia is Coming Back; Will Make Mobile Phones and Tablets

All those Nokia fans out there, it’s time to rejoice. Nokia is coming back and will start selling smartphones, feature-phones and tablet devices.

Now, let’s explain what really happened. A newly founded company called HMD Global has purchased global licence from Microsoft to make and sell Nokia branded devices. HMD Global is based in Finland and is lead by ex-Nokia veteran, Arto Nummela.

The remainder of the Nokia business has been bought by FIH mobile limited, and they’ve partnered with HMD global and Nokia Technologies to start connecting people once again. FIH is a subsidiary of Foxconn Technology Group, and they will be providing with the manufacturing strength.

HMD and Nokia Technologies have signed an agreement with FIH to establish a collaboration framework to support the building of a global business for Nokia-branded mobile phones and tablets.

Nokia Technologies will give all its branding and other cellular patents to HMD Global and in return get royalty money. This agreement will last 10 years and HMD Global will focus mainly on feature-phones, as that has been Nokia’s most profitable business.

Nokia branded smartphones and tablet devices will also be made, but will run Android, instead of Windows Phone OS. HMD plans to invest over 500 million dollars for developing new Nokia devices in the next three years. The money comes from various investors and also from the profits of the Nokia feature-phone sales.

We will be completely focused on creating a unified range of Nokia-branded mobile phones and tablets, which we know will resonate with consumers. Branding has become a critical differentiator in mobile phones, which is why our business model is centered on the unique asset of the Nokia brand and our extensive experience in sales and marketing. We will work with world class providers in manufacturing and distribution to move quickly and deliver what customers want.

So there you go folks, the Nokia brand is back. Information regarding when we’ll actually see new Nokia smartphones hasn’t been revealed yet. The entire acquisition of all branding rights, other Nokia properties, etc, will be finished by H2 2016.

Nokia was one of the most influential brands in the world, but since the introduction of the iPhone, things went bad for the company. They lost everything and were then acquired by Microsoft. That didn’t well either and soon, the iconic name Nokia, was gone. Thankfully, it’s back now and boy are we excited. How about you? Would you buy an Android powered Nokia smartphone or tablet?