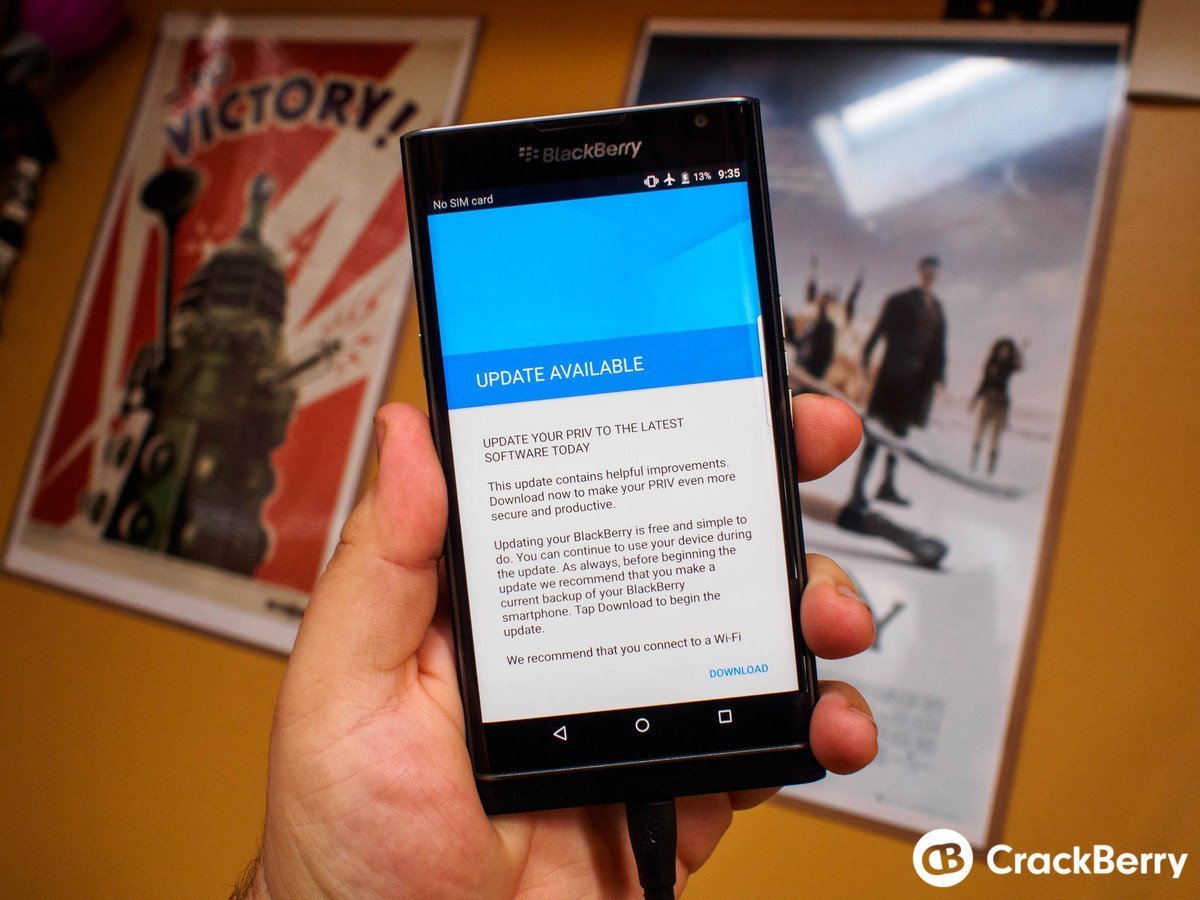 BlackBerry is working on a solution for the unlocked BlackBerry Priv handsets from AT&T to get the latest Android update.

BlackBerry said they want to find a solution to make sure the unlocked BlackBerry Priv model from AT&T receives software updates automatically, irrespective of the SIM used.

Some of you may already know that there has been a problem with AT&T branded Blackberry Priv handsets, preventing them from getting updates when they don’t use an AT&T SIM.

Software updates are currently not available for AT&T branded BlackBerry Priv purchased as a factory unlocked device and using a non-AT&T SIM card.

But these updates are available on phones that use AT&T SIM cards.

As of now there is no fix for this and you would just have to live without the latest Android 6.0 Marshmallow updates and other future builds.

BlackBerry is working on a fix to make sure Priv owners, even those without an active AT&T SIM card on their device, receive the latest software updates.

BlackBerry updates from carriers has always been problematic, but with BlackBerry shifting to Android, things only got worse.

As we all know BlackBerry takes pride in the security it offers its customers. With BlackBerry bringing out Android OS updates frequently, especially the latest Android Marshmallow update that offers a LOT of new features and tweaks, including improved security; it’s a shame no new Android update can be installed onto every Priv.

We hope to see the fix soon, hopefully in the coming weeks, for the sake of the numerous BlackBerry Priv owners with AT&T branded unlocked devices using SIMs from different carriers and who are not able to receive any Android update from BlackBerry.