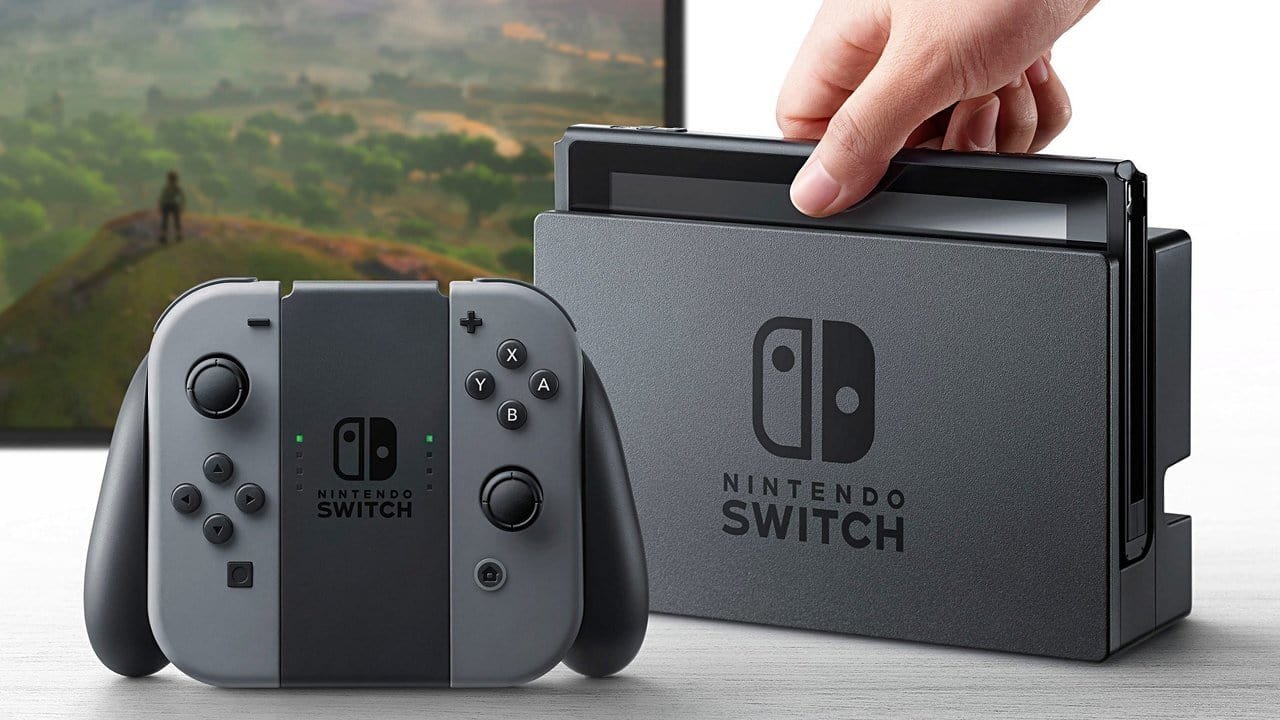 Nintendo has now confirmed that the hybrid games console Switch would be available in stores in 2017 March. However no specific date was given for the Nintendo Switch, and Laura Kate Dale has tweeted recently stating the Switch would reach the PAL territories on March 17, 2017. TechRadar has reinforced this by stating the previously Nintendo consoles were released in the PAL region on Fridays and 17 March 2017 is a Friday as well. There is no indication as yet as to when the Japan or North America will get to see the Nintendo Switch though Japan might be ahead of others.

A preview trailer did show the device and features all the clever home and handheld console properties. But lot more details are still under wrap. So, here is a summary of all the rumors and some information that has filtered through.

In March 2015, Satoru Iwata (late) had revealed that a new games console with the codename Nintendo NX was under development and added that it was a brand-new concept. We now know that the Nintendo Switch is what he was referring to. Sadly, Satoru breathed his last in the summer of 2015 and therefore, not around to break the news himself.

Now that we have March 2017 as the schedule for launch, we can look forward to the customary direct broadcast online from Nintendo for further details of the Switch. According to Nintendo, a list of titles on launch window, full game demos, product configuration, a launch date and other related specifications will be revealed at that time.

As of now, there is no indication of how Nintendo would price the Switch. But, although Nintendo has always focused on being family friendly compared to competition, the Switch is expected to be pricey. In the past, Nintendo had used software sales to bridge the gap in revenue. With Switch, Nintendo may do away with this cross subsidy. There are many expensive features coming with the Switch to justify the pricing though. For now, a fair guess is that the Switch will arrive with a price tag around the $500 mark!