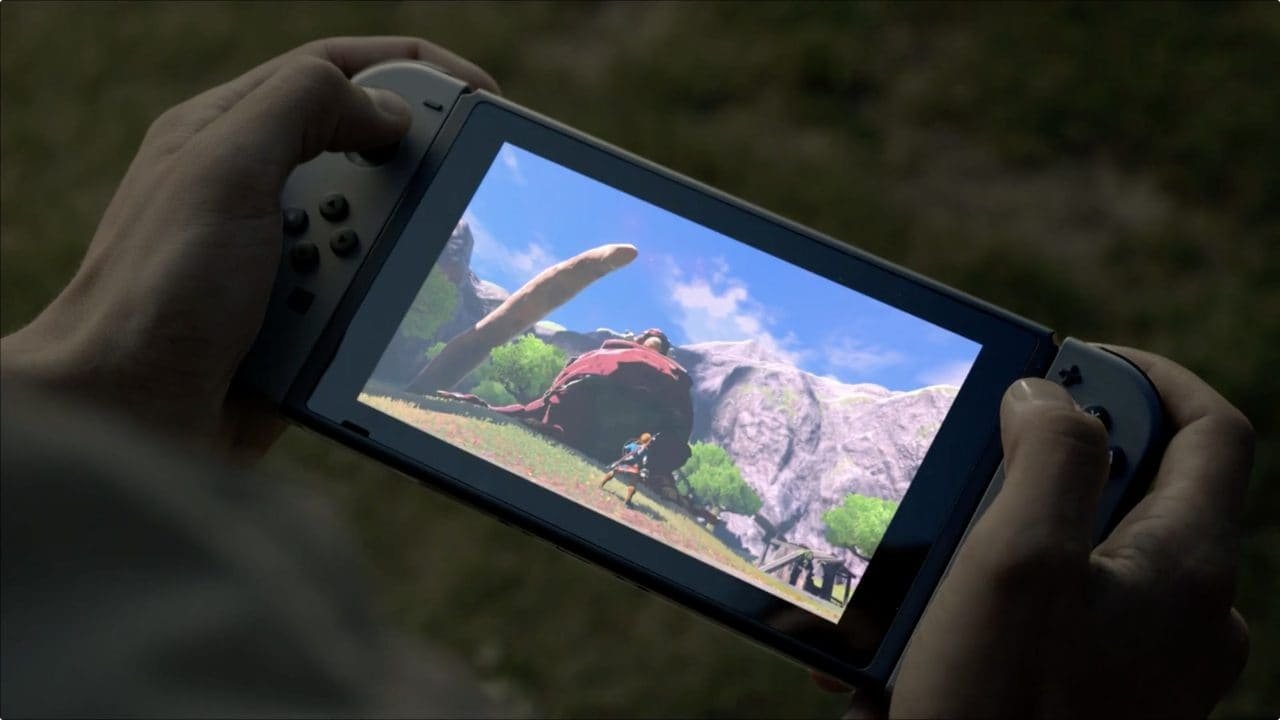 As we eagerly wait for Nintendo to release its Nintendo Switch Console in March 2017, here is an update on the device. Recent reports surfacing the console’s performance suggest that it may not be on par with its counterparts from other brands. So, it seems to be little disappointing that the Nintendo Switch console will be less powerful than the PS4 or Xbox One. There had been a few spills on the possible specs of the gaming console recently and this is one of them. If you are expecting the portable switch to perform like your PS4 or Xbox one, here is something you need to know.

Here Are Some Leaks Specs On The Nintendo Switch Console

Nintendo recently announced that it would open up about the new Nintendo Switch Console at an event on January 12, 2017. But, here is an advance leak by a twitter user NWPlayer123 that talks about the possible specs of the Switch Console. You will be able to find your Nintendo Switch Console packed with 256 CUDA cores. The Second generation NVidia Maxwell design, ARM Cortex-A57 processor offers 1 GHz maximum speed. The device will offer up to 1024 FLOPS/cycle with its 4GB RAM and 25.6 GB/s, shared Virtual RAM. You can store games of up to 32 GB at a top transfer speed of 400 MB/s. Doesn’t that look too less to handle?

Adding on, you will have two USB ports (2.0 and 3.0). The console will sport a 6.2″ IPS LCD display which would offer a 1080p video output at a really good frame speed (60 fps). Rumors suggest that we can even look forward to a 4k resolution at 30 fps. You will also get to enjoy the power of 10-point multi-touch using the Capacitance method.

Oops! That Internal Storage Capacity Could Be Too Less

However, looks like you will have to adjust with the 32 GB internal memory space limit for now. Also if you are thinking of tackling the space issue with the cartridges, here is a bad news. Rumors say that the gaming giant is offering a maximum of 16 GB Switch Cartridge for the first launch. So, it is disappointing after all. If you can’t save more than two large games into your console. However, you can feel happy that you no longer have to wait for loading your game with a 400 MB/s. That is fast as lightning!

The Pascal design Is Not Coming For Nintendo Switch Console

We have one more issue. The leaked specs also say that the Nintendo Switch Console will not feature the Pascal design. It will only sport NVidia’s second generation Maxwell architecture as our Pascal is taking too much time. So, the GPU may not be as powerful as your PS4 or Xbox One. Aw… This is Sad!

Nintendo Switch Console- Not As Good As PS4/Xbox One

Low-Performance- Not A Big Worry Though

But analyst Jon Peddle has sent out a pacifying message to Venture Beat that you don’t have to worry much about the performance issue. You ate going to certainly love the Nintendo Switch Console’s incredible graphics quality.

Take note that these are all rumors and we will have concrete information from Nintendo only on the Jan. 12, 2017 Event. The company will officially announce the specs, date of launch and price details about this most rumored Nintendo Console in less than a month’s time.