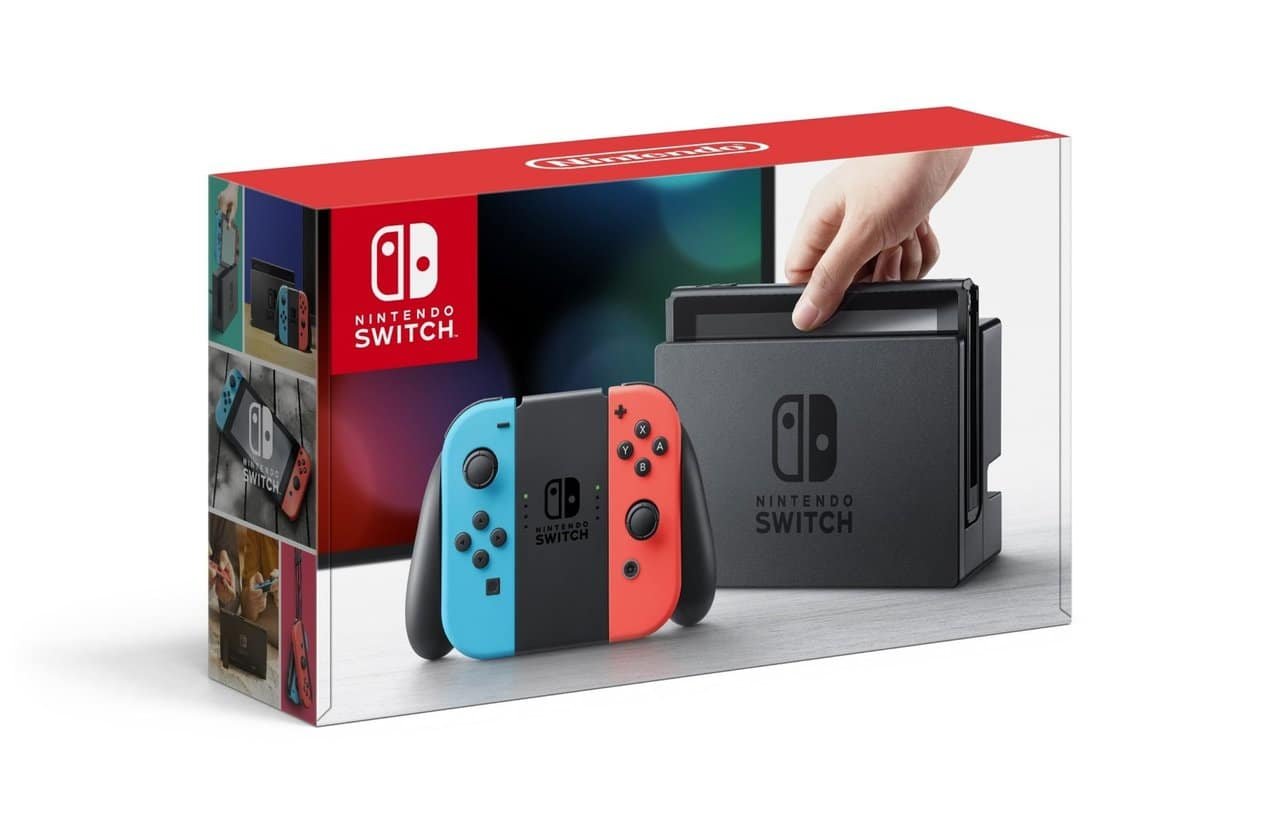 Mark your calendar for 3 March 2017. That is the date Nintendo has given us for the Nintendo Switch console’s release. Nintendo did a live-stream event last night from Japan. The company announced the release date, price and the game titles that will be included in the upcoming Nintendo Switch Hybrid gaming console.

According to the reports, the Switch will cost $299.99 in the United States, £279.99 in Europe and ¥29,980 in Japan. Unlike the original Wii, the Wii U failed to impress most of the fans. This makes the stakes high for Nintendo with the Switch console. The company’s shares dipped by 6% after Nintendo’s announcement.

We got the first look of Nintendo’s Switch console in October. The teaser revealed that we will be getting a handheld device and a gaming machine in one gaming console. The tablet—like gaming console comes with two detachable Joy-con controllers. Did you know? Similar to the Wii Remote the Joy-con controllers can also detect movement. The 6.5 inch 720p screen is touch sensitive. The console offers 2.5 to 6.5 hours of battery life. That’s a lot of good news in one go! Wait there is more…

Over 80 Game Titles Including The New Mario Game

More than 80 games are in development for the Nintendo Switch console. Among those 80 games, first on the list we have a new Mario game named “Super Mario Odyssey” that will be out by the end of this year. We will also have “Splatoon 2” and “Arms”, a motion-controlled boxing game that is expected to be released during the spring.

Price Of The Accessories

The company also revealed the price we will be paying if we wanted to have the Nintendo Switch accessories. Though at first, the price seemed a bit too high, it feels like a worthy buy. A Pro Controller, which you can use for the detached Joy-cons to look like a traditional controller, costs $69.99 (£57.50). An extra Joy-Con controller will cost $79.99 each. You can get a spare dock for using your Switch with a different TV or a monitor at $89.99.

Other Interesting Specs and Switch Details

Other details announced yesterday include the console comes with 32GB of inbuilt storage, which you can expand using a Micro SD card. Nintendo said that they are planning to end the regional limitations so that players across the world can play the game no matter where they bought. They also said that they will bring a paid multiplayer online gaming service and a smartphone app with chat function for the game.

What The Experts Say…

Analysts feel that by bringing a console that is priced at the same level as the PS4 and the Xbox One, Nintendo is indeed getting into a competitive market. The multiplayer online paid option also brings the Japanese game company in line with its global rivals. However, they are still skeptical about its dual performance. As you already know you will place the same tablet component into the Switch dock and use it to play on your TV set. Hope the portability feature doesn’t affect the home console effect.