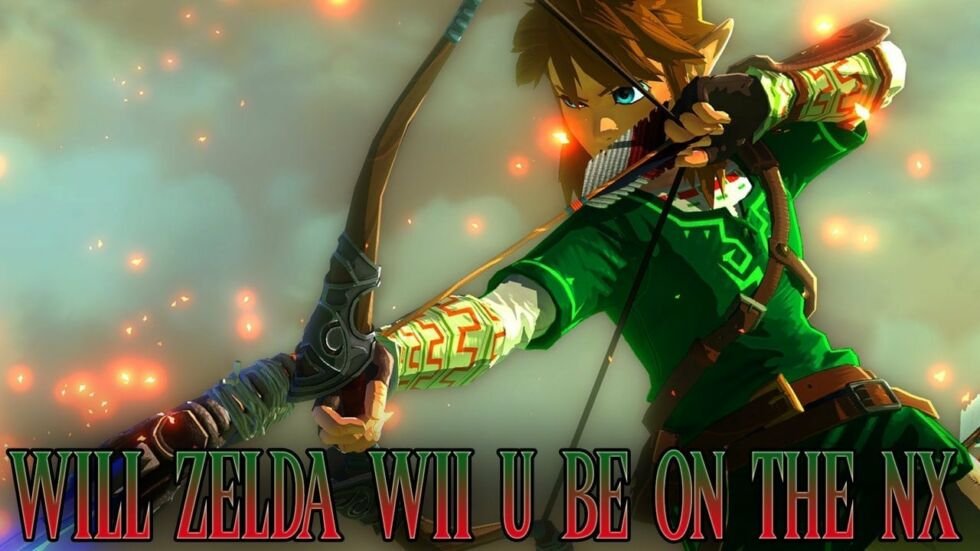 Nintendo NX Release Date and News: Zelda May Be Your Christmas Surprise

Nintendo NX is all set to make an appearance in 2016, say rumor mills. The company has earlier announced that the new NX console will be showcased at E3 this summer, but fresh rumors based on an insider leak, suggest a Christmas launch.

Zelda For Nintendo NX and Wii U

The leak was posted by a user on a NeoGAF forum. According to this leak, the Nintendo NX has a Christmas 2016 launch window. The report claims that the new Zelda will be launched with the NX and also be released on the Wii U.

Nintendo already announced the new Legend of Zelda title for the Wii U game. Now this leak suggests that the new version of the game may launch simultaneously on the Wii U and as an NX title.

But with NX’s hardware capabilities at a much higher level than the Wii U, we can safely assume that the game is being scaled up for the NX rather than down for the Wii U.

The NeoGAF user went on to discuss Nintendo’s 2016 marketing budgets. Nintendo is said to be earmarking $34.5 million budget for the Wii U. The new Zelda, with a $10 million budget of its own, is all set to get a huge marketing push. The 3DS handheld system, with a 2016 budget of $56.25 million, is expected to see a price drop during the year.

Speculation goes that the NX platform, being both console and handheld, is expected to partly replace the 3DS, as Nintendo’s handheld of choice. But this rumor leads to further questions.

Will users be able to play their 3DS games on Nintendo NX?

While the deathly silence of Nintendo can result in rumors and speculation, it’s this secretiveness that manages to keep the company in the news.

While we would normally suggest you take these rumors with a grain of salt; the NewGAF user has removed all videos and posts related to this news, and this somehow adds credibility to his information. Is it possible that Nintendo had him remove everything, as the information was indeed correct? Well, we just have to wait and see.

Thanks to these leaks, if Nintendo confirms the simultaneous release of the brand new NX alongside the legend over the holiday season, the element of surprise is lost. But the ensuing excitement is sure to compensate for the lack of surprise.