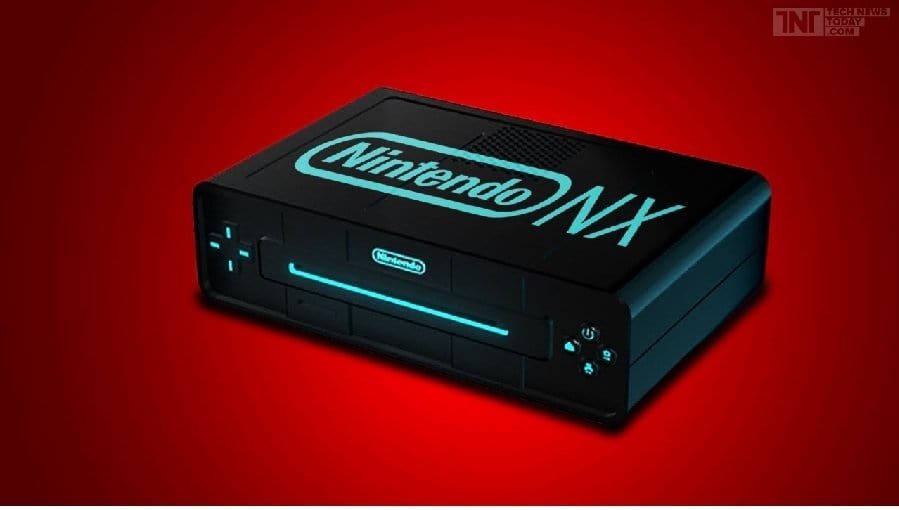 It was expected that Nintendo NX would be unveiled at the June Electronic Entertainment Expo. But the “outlook” section of the report quashed all such rumors by stating: “For our dedicated video game platform business, Nintendo is currently developing a gaming platform codenamed ‘NX’ with a brand-new concept. NX will be launched in March 2017 globally.”

This delay was also confirmed by acting Nintendo CEO Tatsumi Kimishima on Wednesday.

While recent rumors talked about a new controller, there were no other details given by the company about what the “brand-new concept” could be.

If Nintendo sticks to the new release date for the NX, it should happen during the company’s 2017 fiscal year, which ends March 31, 2017.

First it was a 2015 holiday release, then it was shifted to December 2016 when a simultaneous release was expected with the Nintendo NX, and now the release date has been pushed to 2017.

Nothing was formally mentioned about the Legend of Zelda’s latest delay; the news of delay was found in a game release date list given below.

There were also no announcements made whether fans should expect a simultaneous release of the game with the rumored NX release, which is also slated for March 2017.

We don’t know much about the Legend of Zelda, but looks like we’ll find out all about it at this year’s E3 in June.

The new Legend of #Zelda will be the focus of #E3 2016. It will launch simultaneously on both Wii U and NX in 2017 pic.twitter.com/icfBlybnkm

There were rumors earlier which suggested that Nintendo would announce new smartphone-games to join Miitomo, which already enjoys a global player-base of over 10 million.

At the earnings release, CEO Kimishima mentioned the new Animal Crossing and Fire Emblem games for smartphones, with no further details about the games or release dates given.

This generation of gaming consoles hit Nintendo badly and the company had a hard time keeping pace with the more successful Sony and Microsoft.

Nintendo’s Wii was a huge success story but the same cannot be said of the Wii U, which is easily the company’s most unsuccessful consoles.

But Nintendo intends to get back in the game with its latest Nintendo NX.

We have no idea what NX stands for officially. Nintendo CEO Tatsumi Kimishima joked about Nintendo NX saying that perhaps the late president Satoru Iwata “had meant to tell me and then never got the chance.”