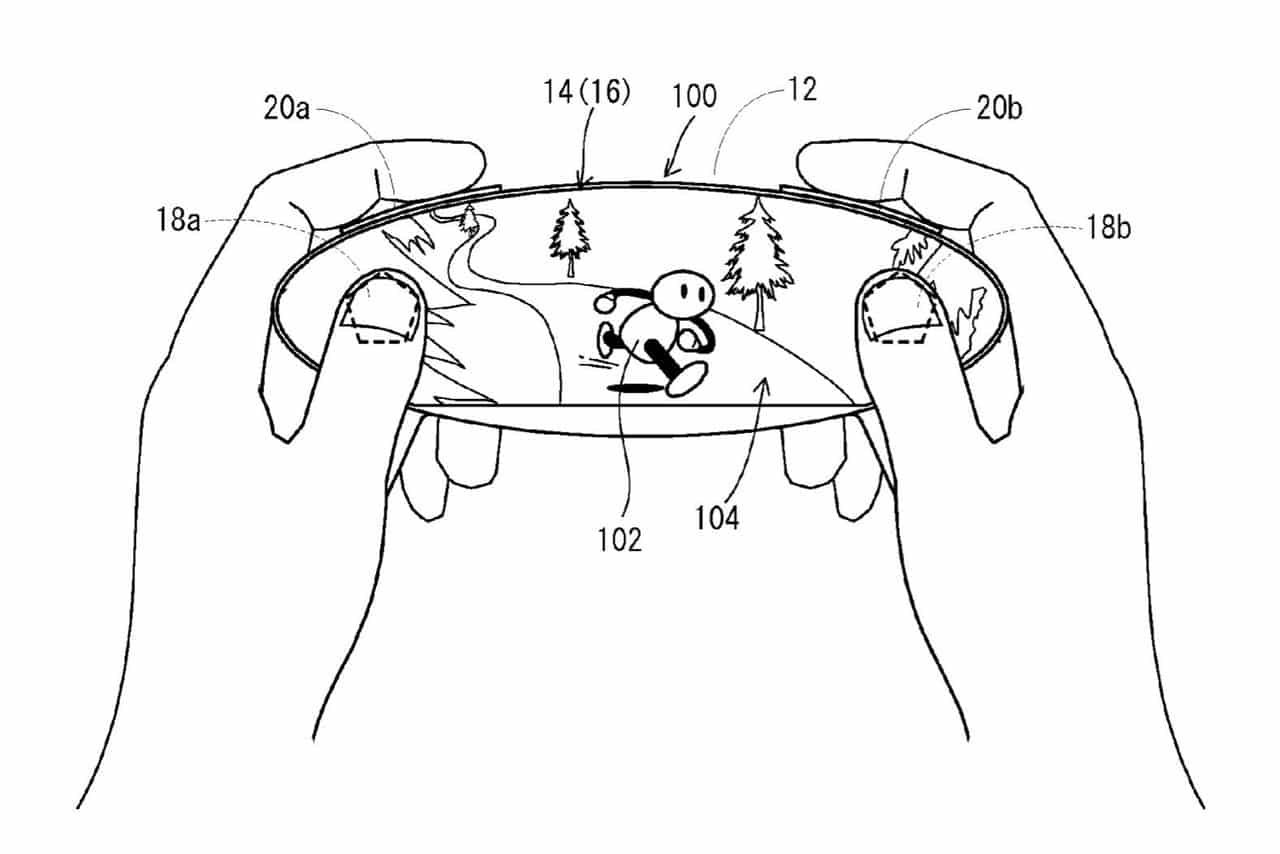 Nintendo seems to be working hard to ensure their upcoming NX console does not suffer as the Wii U and 3DS, according to sources close to Nintendo. These sources confirmed the firm is currently busy securing third-party deals with the likes of Square Enix, Warner Bros and Activision already on-board, with its already established links with Ubisoft and Sega.

New report also suggests that Pokemon developer Game Freak will develop a new game in their beloved franchise for the device, alongside The Legend of Zelda: Breath of the Wild and new Mario (there are no details about what the proposed new Mario game could be) to be released within 6 months of the console’s launche date.

While many mysteries surround the Nintendo NX, it appears that Nintendo thinks it is the next big gaming console. Nintendo is certain that the NX is going to add a significant boost to the company’s profits, so they’re pulling out all the stops for the system.

Rumors are that Nintendo is going to release its new console on March 2017, within its annual financial results report, giving NX plenty of time to concentrate on the hardware and get the games rolling – something Wii U surely lacks.

NX To Be Released As Console And Handheld

As we continue to wait for Nintendo to release some news about the NX finally, even more, rumors have begun surfacing. We’ve already reported that NX is likely to be revealed sometime this spring and that there is going to be a huge focus on it during summer’s E3 conference. However, as both spring and E3 approach, more rumors are coming out.

The first major rumor is that Bandai Namco is working on a few NX games. Bandai is the force behind games like Pac-Man and Tekken, as well as a number of other fighter games. This alone isn’t so crazy since video game consoles need games in development, so games are available at launch. However, it is rumored that Bandai Namco is making a Super Smash Bros. game for the NX that will be released at the same time as the console. However, because of the size of the games, and the fact that a Smash Bros. game came out less than a year ago, it seems more likely that it is just a port of the newest Smash game.

The second major rumor is that the Nintendo NX will be released both as a console and a handheld device, marking a move away from both the Wii and Nintendo 3DS systems. We already mentioned that the NX would be able to communicate with other systems, so something like this isn’t unbelievable.

It appears that the Nintendo NX, Nintendo’s newest console, will be receiving a huge reveal at this year’s E3 conference. This will be combined with an update on the console prior to the conference, and possible worldwide launch by the end of 2016. Junko Yamamura, an analyst at Nomura Securities, reported the news.

Nintendo is expected to make an announcement regarding the NX sometime between March and May of this year. This announcement will likely reveal the concept behind the new gaming system, which Nintendo president Tatsumi Kimishima promised will venture away from the Wii platform. Early rumors surrounding the system focus on the console’s control which may be a single touchscreen, making all the buttons and joysticks virtual.

During the alleged spring announcement, expect Nintendo to reveal what the NX looks like, what the controller will be, and possibly even what its real name is. Kimishima has openly stated that the late Nintendo president Saturo Iwata came up with the NX moniker and that it was intended to be a placeholder.

The rumor that the Nintendo NX will be released by the end of the year is also interesting. When the NX releases, expect the Wii and Wii U to become almost entirely defunct. Nintendo is eager to move forward, and projections are that the NX will “cannibalize” Wii U and Nintendo 3DS sales. If the console does launch in 2016, expect it to be released in October or November in order to maximize sales during the holiday season.

While this has not been publicly announced by Nintendo, Nomura Securities seems to be giving trustworthy information considering Nintendo’s stock dropped in Japan after the announcement. However, we’ll learn much more about the Nintendo NX during E3 this June.