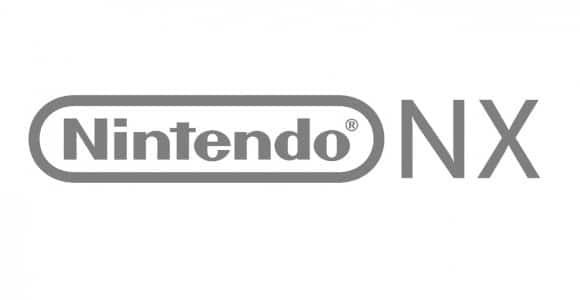 Nintendo NX: What We Know So Far

The Nintendo NX is still a major mystery, but details regarding Nintendo’s new console are starting to surface. It was already announced by Nintendo’s president Tatsumi Kimishima that the NX will not be a new version of the Wii or Wii U. Gamers are taking a collective sigh of relief as this may point to an attempt for Nintendo to make more games targeted for serious gamers.

While we know what the NX is not, there are fewer details on what it is. However, because of patents filed by Nintendo, there are some clues to what it may be. In a patent filed by the company last August, Nintendo used designs for a console that would have no CD port – meaning that games would have to be installed via a cartridge port, USB port or online.

Another huge rumor swirling around the new console is what the controller may look like. The August patent involved a description of a controller that has a screen on it, much like the Wii U. However, newer rumors are stating that the controller is a giant touch screen without any buttons on the front at all. This would be similar to gaming on a smartphone, in the sense that there would be no physical joystick for the player to use.

Aside from the speculation regarding the controller and console, there is not much information out there. Gamers can be certain that Nintendo will release some new information this year. The E3 conference in June is probably going to have some emphasis on the NX as Nintendo is currently struggling to sell its Wii U relative to other gaming consoles. If this is the case, fans may also expect that the long-awaited Zelda for Wii U could be released on the NX. However, only time will tell.