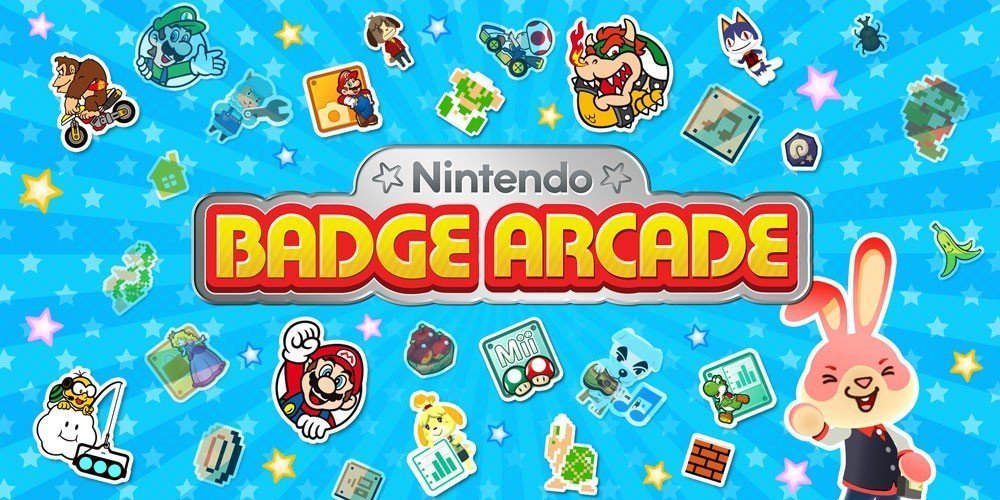 It’s no secret that Nintendo had a bit of a rocky start when it came to promoting both of their current gen consoles, the 3DS and Wii U. Those days are long gone, however, with the Big N taking the time to really improve user experience with the systems. We’ve seen them release many great games for both, although the Wii U’s newest releases, Mario Tennis: Ultra Smash and Animal Crossing: Amiibo Festival haven’t been received very well.

On top of the fun titles, Nintendo has also taken to updating their software to give players a much easier, more enjoyable experience when operating their consoles. They just released a small game called Nintendo Badge Arcade which drops players in an arcade setting where you play skill cranes to get different badges of beloved Nintendo characters. These badges can then be used on your 3DS menu to spice things up a bit. There are even accompanying themes to go with various badges so that you can create an iconic Nintendo scene on your home screen.

A small update Nintendo has added to the Wii U is the addition of data packs for the upcoming Xenoblade Chronicles X, which releases this Friday. By downloading the data packs, you will drastically increase how the game runs and be rid of stutter and lag altogether. It’s a smart yet interesting decision, and it has yet to be revealed how will it will work.

Another thing Nintendo has done (that I’m wondering why they haven’t done any sooner) is start selling the Wii U Gamepad by itself- only in Japan though. Personally, I believe this is something they should’ve done from day one. Stuff happens and nobody wants to have to replace the entire console when their Gamepad dies on them. But now that Nintendo is finally selling their tablet controllers on their own, this brings further hope to us in North America that we could get this benefit as well.

Check out the video detailing how the data packs work.