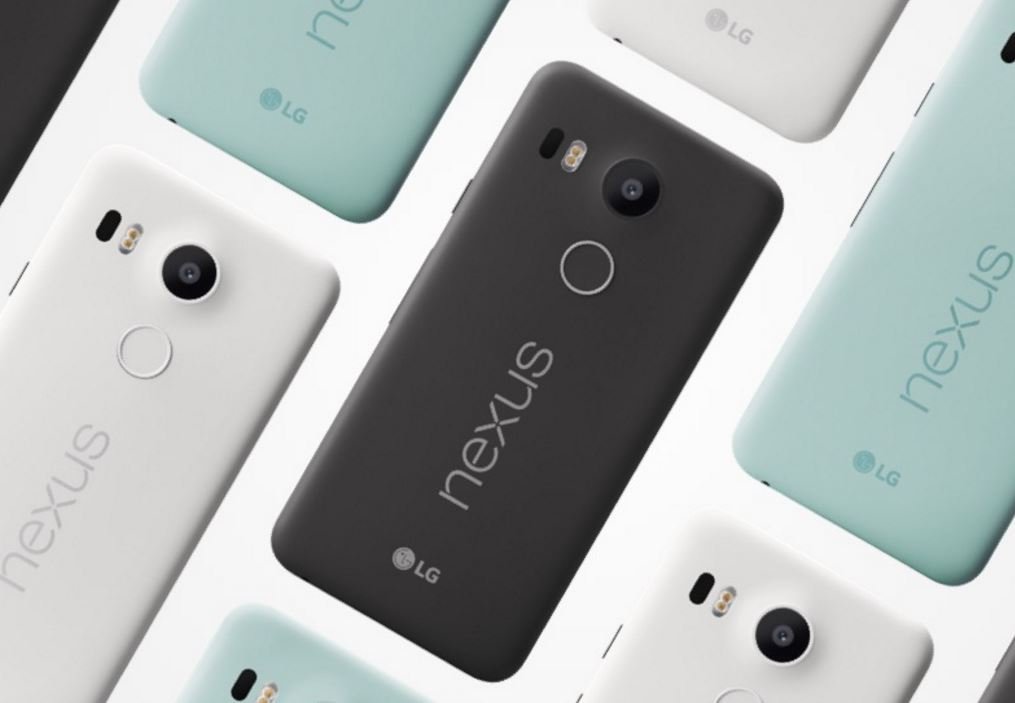 The users of the LG Nexus 5X have been waiting for an OTA update from a long time. Despite its more than average specs, the 5X was prone to bugs and performance issues. Users complained of the device lagging and becoming slow after a few days of use.

Thankfully, Google listened, and a new OTA update is on the rollout for the both the international and carrier versions of the Nexus 5X. The latest build MHC19J will be available as an OTA download. Another build, MMB29V, is also available for other variants. Upon installation, users have reported improvement in performance and plenty of bug fixes.

The Nexus 5X update is still Android 6.0.1 and fixes/improves the following, according to Nexus Community Manager;

The update also includes the latest March Security update and the build MHC19J also comes with a new toggle for Cool color temperature.

Those who received the build MHC19J, should be able to find the Cool Color Temperature toggle in Settings> Developer options. When you turn on this feature, your Nexus 5X will add a blueish tint to the display, making it better for your eyes. This also fixes the yellow screen issue that several users have been facing. If you like blueish displays, that is.

If you’ve been waiting for a Nexus 5X update, your wait is now over. Those who haven’t received the OTA update yet, you can also directly flash the update by downloading the factory images from here. You could check for the update manually by going into Settings> About Phone> Check for Updates. When updating, make sure you have more than 50 percent of charge.