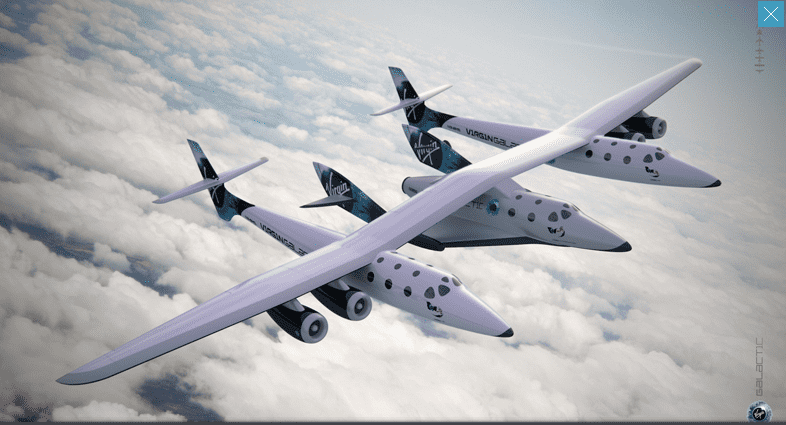 Virgin Galactic faced some dire setbacks in the SpaceShipTwo program after the death of a test pilot in 2014. Virgin founder Richard Branson says since then they’re very much back on track. In an interview with Mashable, Branson praised the hard work of his team over the last year. He also said the latest design for the commercial spacecraft is set to be revealed sometime in February 2016. Testing of the new design will follow shortly in the spring of 2016. News of the progress comes after worrying claims Branson made back in 2014, casting doubts over whether the program should continue or not. But earlier this year, Branson wrote that he felt the program needed to continue, in honor of the pilot, and recommitted the organization to space flight. Virgin Galactic CEO George Whitesides told Mashable, in the same article, that work on the second ship continued at full pace despite the accident.

News of the progress has some people raising their eyebrows. A report in the Wall Street Journal cast doubts on the aggressive timelines from Virgin Galactic. Many believe the company is being far too optimistic in their timeline, ignoring technology issues and safety concerns. The report goes on to claim that even employee feedback is ignored in pursuit of timeline milestones. Commercial space has also become extremely competitive. While Virgin Galactic has remained silent, rival SpaceX, lead by Elon Musk, has been making steady headlines with rocket launches and flight contract deals. Both companies hope to make commercial spaceflight viable. Despite this, Branson says he won’t rush the first SpaceShipTwo public flight, playing it safe instead. About 700 people have signed on to the Virgin Galactic program as potential passengers.