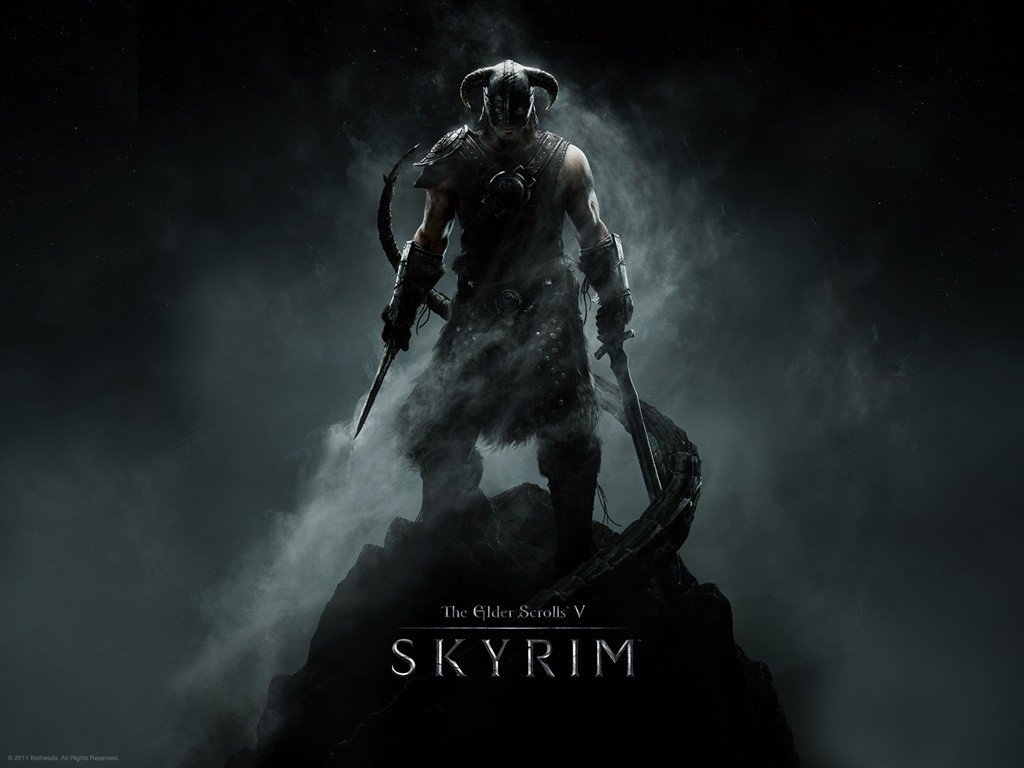 The legendary Skyrim was released for Xbox 360, PlayStation 3 and PC back in November 2011, with The Elder Scrolls Online landing on next-gen consoles in June last year.Skyrim fans all around the world are desperate for a new single-player game, and it seems highly likely that the game will be set in somewhere other than Skyrim, with Argonia also said to be the next location in Tamriel.

Update – 05 March, 2016: It has been a while since we has new rumors regarding the Elder Scrolls 6, Express recently reported that Bethesda are aiming for a 2019 release date with Elder Scrolls 6.

The ‘Title’ of the next release is also unclear after speculations around ‘Argonia’ and ‘Redguard’ turned out to be just a hoax. We previously heard rumours about surrounding a release date before the end of 2015 and the multiplayer mode, however this also looks as to be highly unlikely.

It is not yet know if the core development team is available but Bethesda surely has the resources to make ‘Elder Scrolls 6 or a Skyrim 2’ a reality some time soon. We also know that the studio has a history of starting their next project before the last is even released as they started working on The Elder Scrolls IV: Oblivion before The Elder Scrolls III: Morrowind had even officially released, and the same case is likely true ofSkyrim.

For now, all we have is speculation and a few rumours, but Elder Scrolls fans, take hope;‘Elder Scrolls 6 or a Skyrim 2’ may be closer than anyone thinks.