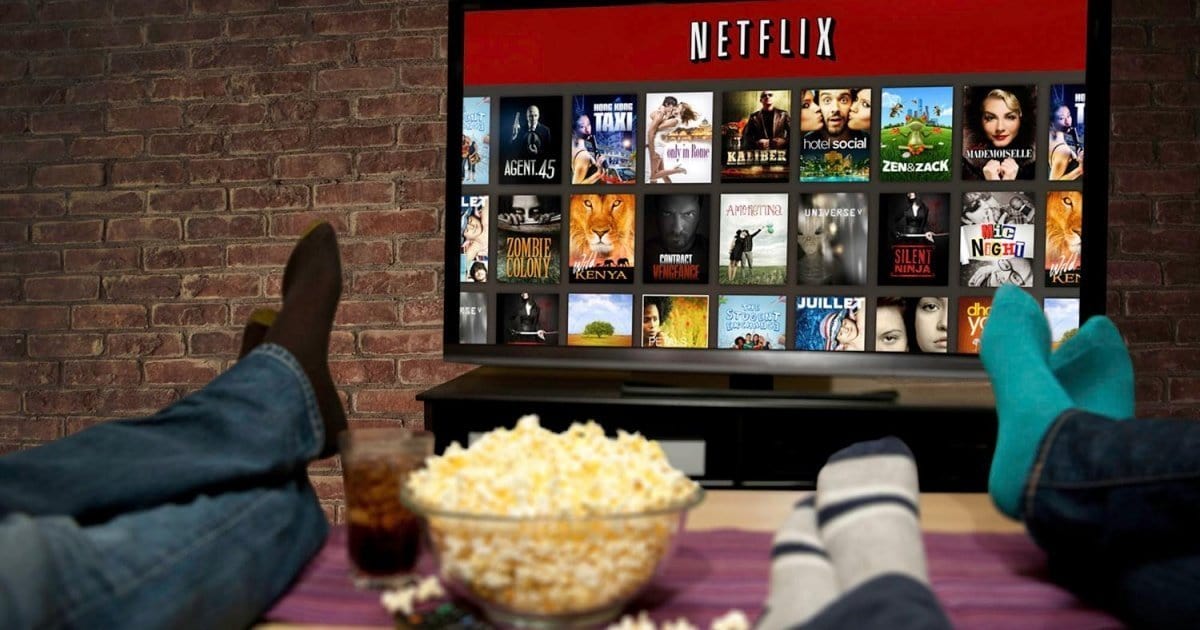 New Releases on Netflix in May 2016: Best Movies and Shows

As the month of May is about to begin, we’re going to help you plan your Netflix sessions with a list of everything that’s coming to Netflix in May 2016.

There’s plenty of new releases on Netflix for May 2016, including original shows such as Bloodline and another Adam Sandler movie ‘The Do-Over‘ is releasing in May 2016. A lot of other shows and popular movies such as ‘The Nutty Professor‘, ‘Bring it On‘, and others will be available to stream next month.

What better way to spend your free time, for the lazy ones, than to watch your favorite shows and movies on Netflix. Plan your weekends with a loved one or friends by going through the list below, there’s something new almost every day in May. Plenty of Kevin Hart stand-up comedy will also be available to stream. Check out the full list below;