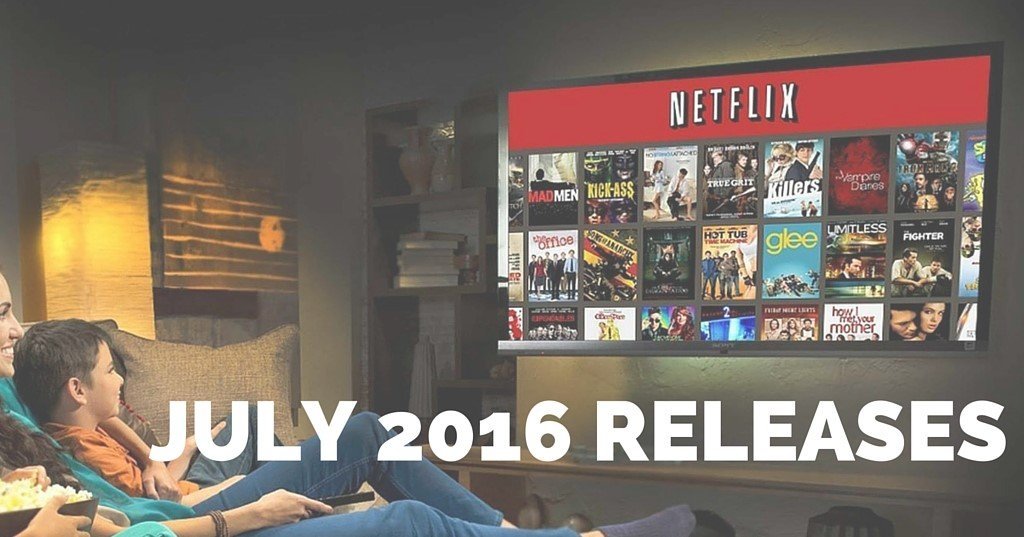 Netflix July 2016 releases will include a lot of new TV shows and movies, including new seasons of original shows such as Between, Marco Polo, and more.

The month of June has come to an end, but it’s nothing to be sad about, at least for those looking forward to chilling and watching Netflix. The streaming site will add a bunch of new titles to its list of TV shows and Movies.

Original Netflix shows such as Between, BoJack Horseman, Degrassi: Next Class, Marco Polo, and others are getting new seasons. Premiering in July, is the horror-thriller called Stranger Things.

New movie additions on list include, Back to the Future trilogy, Lethal Weapon, Mean Girls, Gladiator, The Big Short, Beverly Hills Cop, The Italian Job, and many many more.

Listed below are all the new TV shows and movies, including Original series, coming to Netflix in the month of July.

There you go. A complete list of all the new releases on Netflix in July 2016. Netflix has added 18 original TV shows, movies and specials for the month of July.