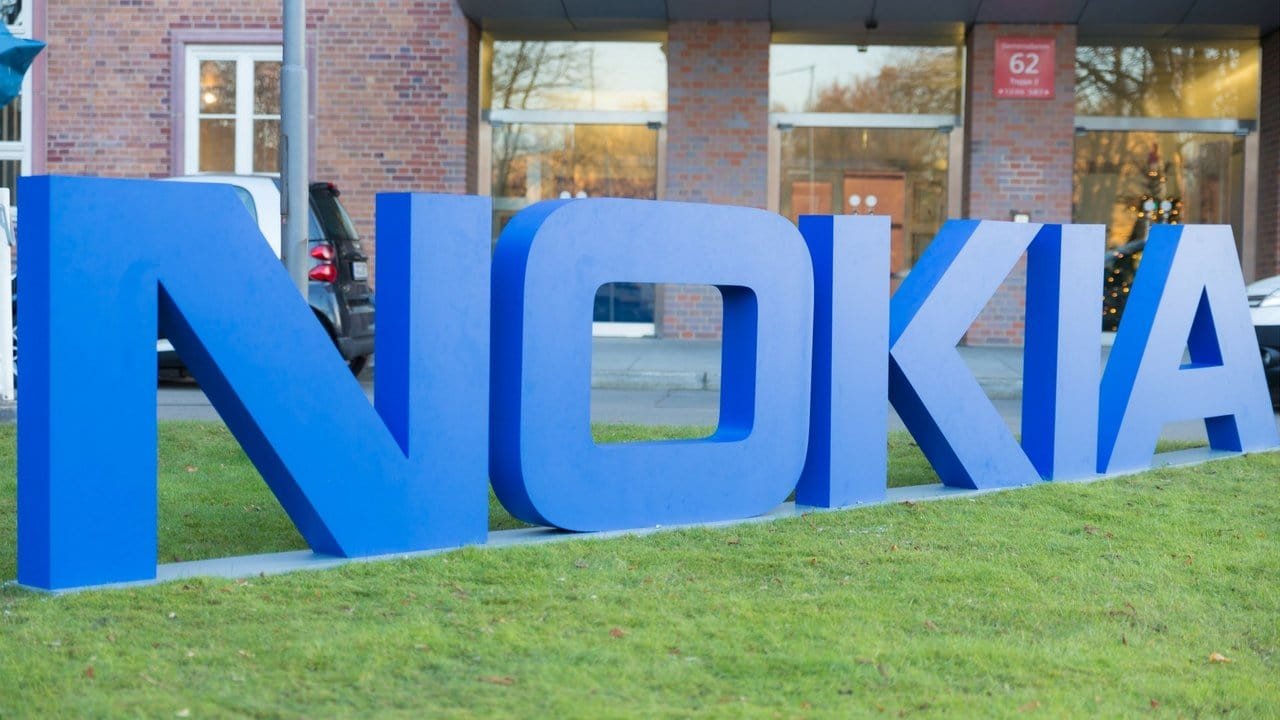 According to the latest scoop, Nokia will be launching 3 or 4 new Nokia smartphones and tablets later this year, all running on Android OS.

Earlier this year, a company from Finland, called HMD Global, bought the rights to the Nokia brand from Microsoft. The smartphone manufacturing business was purchased by Foxconn.

HMD is made up of ex-employees from both Nokia and Microsoft, and recently, also appointed Pekka Rantala(ex-CEO of Rovio) as CMO. So yes, these guys know what they’re doing and we should be able to enjoy proper Nokia smartphones again.

Now, a senior executive at Nokia has stated that 3 or 4 Nokia branded Android smartphones and tablets will be launched by the end of 2016. Don’t get too excited though, as you many only actually get to buy a Nokia branded smartphone in early 2017.

Mike Wang, president of the joint management team, Nokia China, revealed the plans to a Chinese publication. He didn’t not provide any other information regarding the smartphones or tablets.

Rumors suggest that there will be 2 new Nokia smartphones, both running on the latest Android 7.0 Nougat. One of these smartphones will feature a 5.5 inch QHD OLED, with Snapdragon 820 onboard, a 22.6 MP graphene camera, and a metal body.

The other Nokia smartphone will have a 5.2 inch QHD display. Once again, it will use the Snapdragon 820 SoC and come with a 22.6 MP camera. Both the smartphones will also be dust and water proof.

It is also believed that HMD Global will launch 2 basic smartphones alongside the two flagships. These will also be powered by Android, and carry Nokia branding. Feature phones from the company are also in the pipeline and could be unveiled in the next 6 months.

Nokia branded tablets will also be announced in Q4 2016, but we haven’t got any details about these new tablets.

The fallen smartphone giant most definitely wants to jump back in to the market. Nokia was once a world leader, but couldn’t stand up to Apple, Samsung and other players. Even Microsoft tried to revive the brand name, but failed. Now it’s up to Nokia veterans to try and connect people once again.

What do you think of Nokia making Android smartphones? Would you buy one?