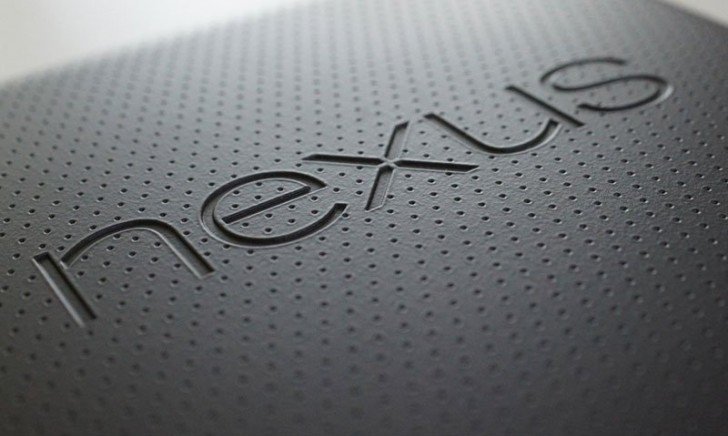 According to a new report, HTC has been given the contract by Google to build new Nexus devices for the next three years.

The report comes from Chinese website MyDrivers and states that Google and HTC have signed a deal. According to the deal, HTC will be making new Nexus smartphones, tablets and other accessories for 2016, 2017 and 2018. This is good news for HTC.

HTC hasn’t been doing very well, and their market share is bad, their profits are declining and they need something to save them. This HTC Nexus deal could just be the savior. Apart from this, the company is also focusing on Virtual Reality with their HTC Vive VR headset.

In 2010, Google announced the first ever Nexus smartphone, the Nexus One, and it was manufactured by HTC. After having experimented with Samsung, LG, Motorola and now Huawei, it looks like Google wants to go back to the start. The other HTC made Nexus device was the Nexus 9 tablet.

HTC was also the first company to use Android on a smartphone, the G1. Reports and rumors have also suggested that HTC will be releasing two Nexus-branded phones in 2016. The company will release a 5 inch and 5.5 inch Nexus smartphone this year for Google.

We have seen some very good phones come from HTC; the One series has been very good smartphones. Even before that, the company has several hit phones, but that didn’t really help the company much. Hopefully, this new deal could help HTC get back on its feet.

There aren’t any more details that this, but it seems that HTC will indeed be making all Nexus smartphones and tablets for at least the next three years. The latest Nexus smartphones, the Huawei Nexus 6P and the Nexus 5X, are both great smartphones. HTC will have to up its game to once again impress the Nexus fans.

What do you think of HTC making new Nexus devices? Did Google make the right decision?