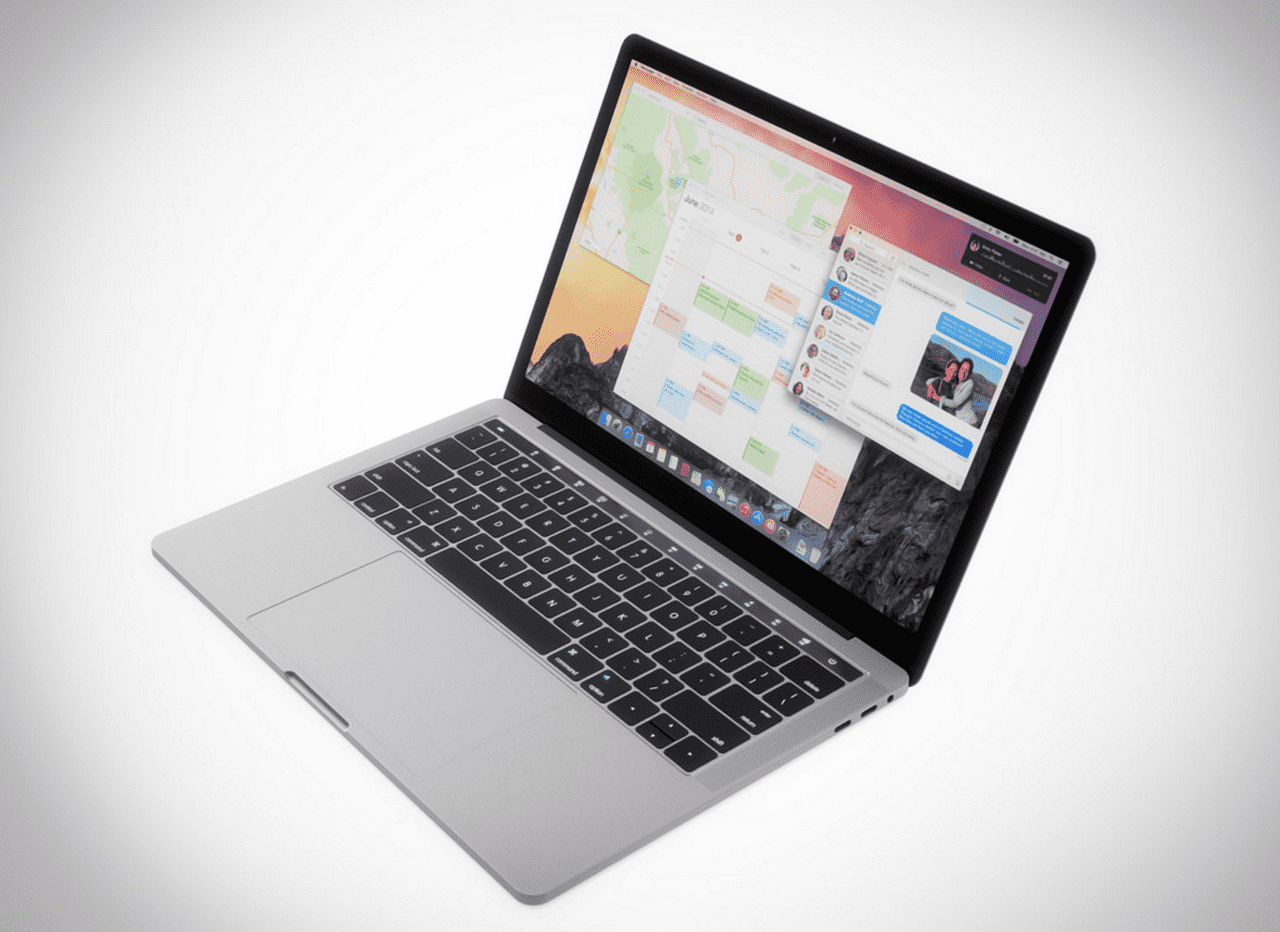 According to a new research report released by Ming-Chi Kuo, analyst at KGI securities, the new MacBooks arriving in 2017 may see price cuts for Apple’s existing as well as new MacBooks and a refresh which will add support for 32GB RAM. Kuo is thus upbeat about MacBooks in the coming year.

Kuo also cites the tendency of Apple to price its “major-upgraded models,” such as MacBook Pro and MacBook Pro higher around the initial launch and undertake price cuts later in the year. Kuo opines that this tendency will drive the price cuts during the latter half of 2017. He also holds the view that ecosystem for software and USB-C devices which take advantage of Mac’s Touch bar will be more mature to entice users.

However, Kuo added that the refreshed MacBooks arriving in 2017 hinges on Intel launching the Cannonlake processors in time for the release.

New MacBooks have many dissatisfied customers

Many customers have also expressed dissatisfaction with the new MacBooks that run Skylake processors that are highly energy efficient, continuing to max out at 16 GB RAM while priced higher than its ancestors.

Phil Schiller, the marketing chief of Apple stated in his email to MacRumors that if Apple had to offer a notebook which supports >16GB RAM, it would need to incorporate a memory system that consumed high amount of power. On pricing, Schiller added that Apple does care about affordability though the focus is on experience than the price.

While Kuo expects price cuts to apply across models, he is not clear if support for 32GB RAM would be available for the 12” MacBook and MacBook Pros.

However, according to leaked information from Intel, the chips for the new versions may not reach Apple in time for new releases during 2017.