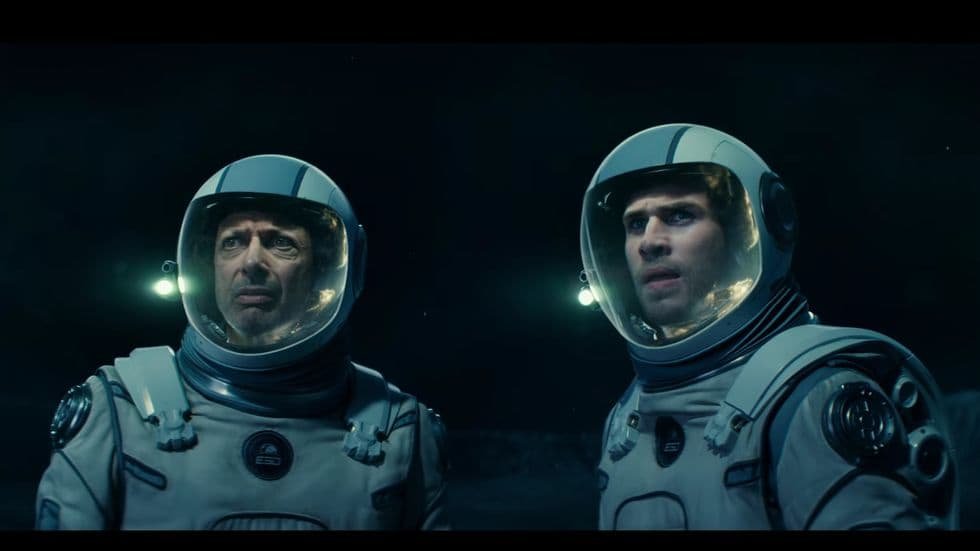 A new 45-second trailer for Independence Day Resurgence was shown during the Super Bowl 50, 20 years after the first movie.

The new trailer has plenty of explosions, alien warships, patriotism, action and some more explosions. Independence Day Resurgence is the sequel to the 1996 film and will have the angry aliens coming back to our home planet to destroy us.

The movie will see the return of familiar faces such as Jeff Goldblum, Bill Pullman, Brent Spiner, Judd Hirsch and Vivica A. Fox. We will not see the return of Will Smith, as his character was apparently killed in events after the first movie. Still, the new trailer shows that the movie is going to be fun.

“We always knew they were coming back. After INDEPENDENCE DAY redefined the event movie genre, the next epic chapter delivers global spectacle on an unimaginable scale. Using recovered alien technology, the nations of Earth have collaborated on an immense defense program to protect the planet. But nothing can prepare us for the aliens’ advanced and unprecedented force. Only the ingenuity of a few brave men and women can bring our world back from the brink of extinction.”

Independence Day Resurgence is directed by Roland Emmerich and will hit the theaters on June 24. Are you ready for another alien invasion?