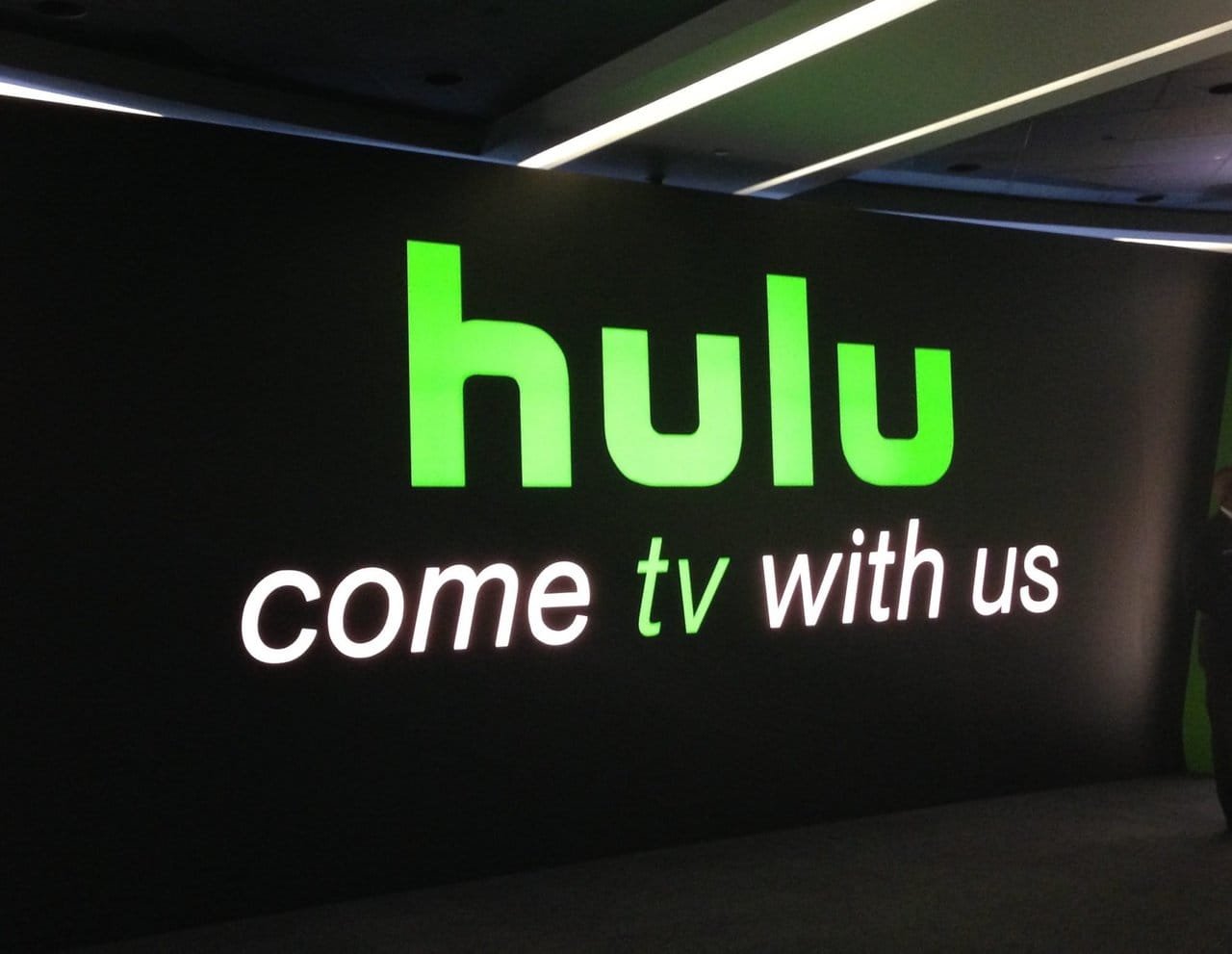 Believe it or not, in this fast-paced, ever-changing, technologically advanced world that we live in, there are still a number of people who own cable TV. It could be for the kids or it could be for the good old feeling of something traditional. Whatever the reason is, we can’t judge. Cable TV has been part of our lives for as long as we can remember. Some of our best memories have to include having friends over and anticipating a show that was said to be viewing for the first time, on whatever channels that decided to take it up.

Putting in an effort to see the movie and having bragging rights among your group of friends who missed it and had to catch the repeat weeks or even months after it has aired, was a real thing! What about after a long day of work? One could describe it as ‘having something to come home to’. These days, however, having a travel buddy in the form of technology has taken over. Hulu knows this, and that’s why they are launching a live streaming television program.

The launch of the in-house live television program is reportedly the first of its kind coming from the on-demand television industry. This is especially for those still holding onto cable television for its live feeds feature. Reports say that Hulu is set to launch this only later in the year so we have a lot to look forward to for the rest of the year from this leader in the online streaming world.

According to Harold Stark, online contributor at Forbes, he thinks cable television presents itself as a necessary evil when networks like Netflix don’t update their catalogs quickly enough – Hulu launching this is a plus! Hulu is known for their consistency in presenting us with the latest episodes of the shows we love. It’s safe to assume that this will be a crowd-pleaser.

The Hulu Experience will have live coverage of entertainment and sports fans on the go can expect to catch their favorite teams tackle oppositions. The rates are estimated at $40. Channels that will be featured include Fox, CNN and there were mentions of ABC as well. Forbes questions whether The Hulu Experience charging $40 will be worth the live streaming. That’s a question we’ll all just have to wait to find out. Until then, happy online streaming!